The FCT police command has launched investigation into the case of of one Chinedu Ifesinachi John, a 19-year-old candidate in the 2021 Unified Tertiary Matriculation Examination (UTME). 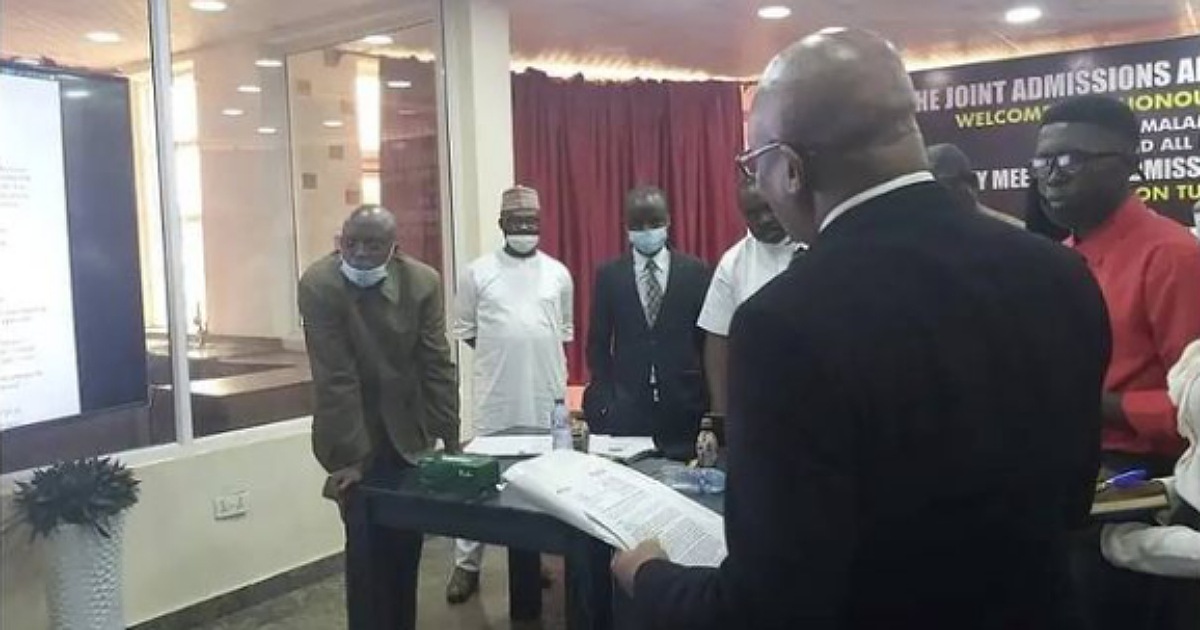 Reports gathered that the 19-year-old JAMB candidate accused the Joint Admission and Matriculation Board JAMB of altering his original score of 380.

John had claimed he scored 380 in the examination conducted in June this year and was surprised to receive 265 from the board after the results were released.

After several inquiries, 265 kept appearing as his score against the 380 he claimed he scored.

Following the alleged “alteration” of the UTME score, his father, John Ifenkpam approached an Enugu-based lawyer, Ikeazor Akaiwe, who wrote to JAMB for another opportunity for the boy to retake the examination and demanded N1 billion as damages.

The lawyer said the N1 billion was to cover physical and emotional trauma the boy had suffered from being offered “two separate scores from 2019 – 2021.”

John claimed that his UTME scores from 2019 till 2021 had been “altered” by the board, thereby denying him the opportunity to study his desired course – medicine.

On Friday, SEPT 3, John in the company of his father and lawyers traveled down to Abuja from Enugu state following an invitation from the management of the board led by the Registrar of JAMB, Prof Is-haq Oloyede. He was given some minutes to “come clean” in a closed session with his father and lawyers about the results he was parading but insisted that his original score from the examination was 380.

At the meeting, documentary evidence tendered by the board showed that John actually scored 265, not the 380 he had claimed. Oloyede accused the candidate of result tempering, adding that he will be handed over to the police for investigation and subsequently prosecuted.

The Registrar said John was among 11 eleven other candidates who allegedly forged their results that the board would prosecute. He said the original result issued to John would be withdrawn pending the end of the investigation.

He also said a team of security agents would visit Enugu to arrest members of a tutorial group the boy allegedly confessed to belonging to.

Ikeazor appealed to the board to give room for investigations.