Veteran singer, Innocent Idibia otherwise known as 2Baba has made another major move after his Hypertek Digital record label signed a deal with Sony/ATV, a global leader in music publishing owned by Sony Entertainment. 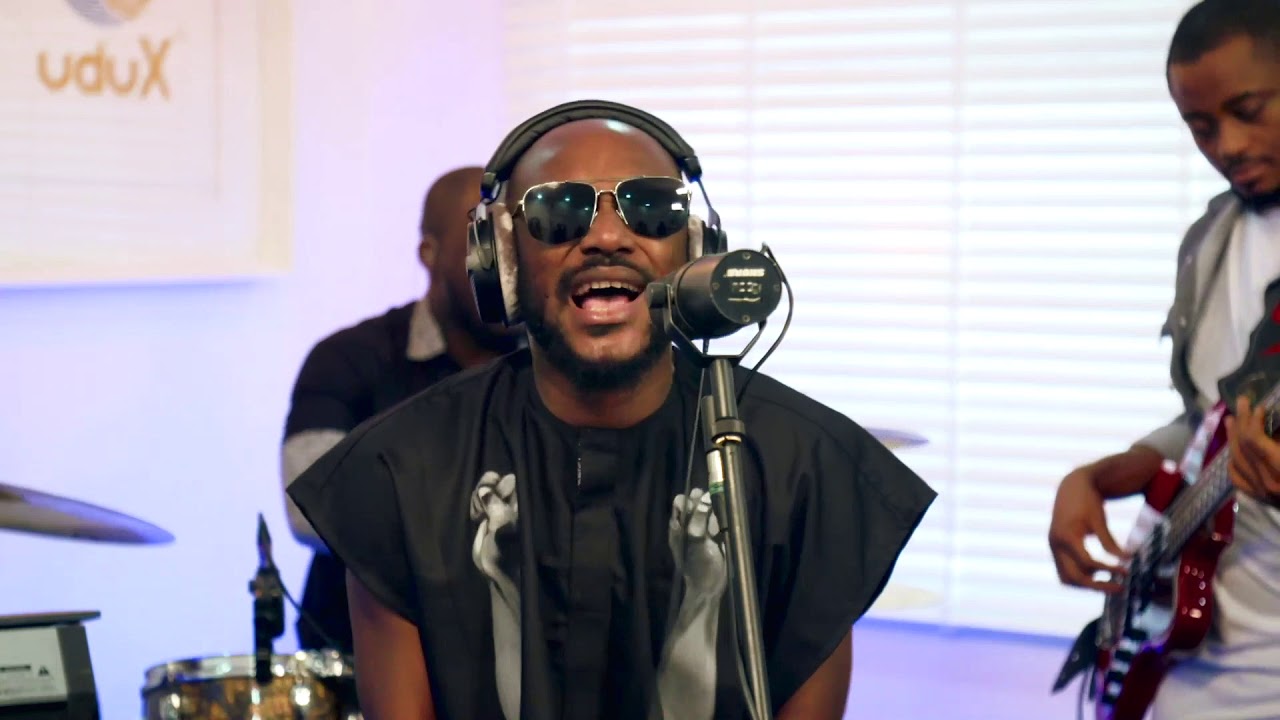 The ‘African Queen’ crooner, who was formerly known by the stage name, 2Face Idibia, signed the music publishing deal, which will give the record label the right to manage its songs and ensure it receives all the royalties from the back end as it is entitled to.

Sony/ATV controls a huge and diverse catalog of works by legendary musicians such as Michael Jackson, The Beatles, Bob Dylan, and many more.

This new deal places 2baba’s record label in a prime spot to optimally exploit its impressive catalog which includes works of himself, Sir Victor Uwaifo, Dammy Krane, Rocksteady and others signed to the label.

“We are super excited about this deal. Sony/ATV presents top-level expertise, structure and experience to unlock opportunities on a global scale, and we’re proud to be part of the family”.