The arrests, which also included a civilian, was jointed conducted under an operation codenamed “Operation Tranquility V” to rid the agency of bad eggs whose extortion of motorists on the nation’s highways has given the establishment a bad image. 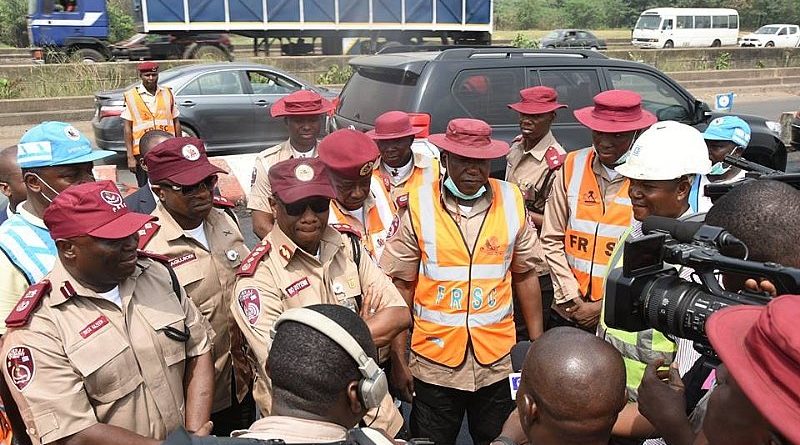 The Spokesman for the ICPC, Mrs. Azuka Ogugua, said in a statement on Friday that the. raids were carried out simultaneously in five locations nationwide.

“All in all, 33 FRSC officials and one civilian were arrested in the raids.

She disclosed that the operation also yielded the recovery of a total sum of N45,875 from the suspects, an amount classified as proceeds of their extortionary activities.

“While the suspects have been granted administrative bails and further investigation activities are still on-going to ensure that those culpable are appropriately punished, it is noteworthy that ICPC is determined to sustain the operation to rid Nigeria’s highways of officials who extort money from road-users,” the statement said.