Nigerian singer Simi is famously married to her musician husband, Adekunle Gold. But do you know that the first time these two actually met, Simi was in the middle of work? Yes!

The day Simi and Adekunle Gold met, Simi was performing a show. She said to Ndani TV:

He was chasing me all over Facebook and everything. No seriously, cause when I was still doing gospel music, he used to listen to my songs. He sent me messages on Facebook, that’s how he reached out to me. I didn’t know him at the time, I didn’t respond.

First time I ever saw him I was supposed to do a show at Bogobiri and he said “I’m going to be there”, I said “Oh sure” and then he actually came and I was like who is this skinny boy (laughs).

That’s the first time I ever met him, then over the years we were friends, and then…

Tiwa Savage got married to her now ex-husband TeeBillz in 2013 and speaking to Ebuka Obi-Uchendu recently about how they met, Tiwa said the two met because she was working, trying to push her music and she needed somebody that would do A&R for her. In her own words, she said:

“So one of the guys was like ‘stop going to all these American A&Rs they don’t get it, there’s this guy they call TeeBillz they have this song called Yebariba with Sauce Kid and they killed it. So I sent him my CV he was like they will call you and he never did. Then Timaya had a concert in L. A and I went.

The latest addition to Don Jazzy’s MAVIN family explained that she got in contact with her now boss, Don Jazzy, after uploading a cover of an original song she had composed unto her Instagram. At the time, she was just uploading the music as a sort of portfolio to get her noticed and Don Jazzy got the bait and not long after, he slid into her dms and now, she’s officially a part of the MAVIN family.

I met her when I was working with my first artiste, Dipp. We met at Surulere to record a song that was produced by E kelly, called ‘Rock my body’ and by the time we finished the song, I knew in my mind that she was a natural talent/star bound to excel in whatever she did.

Since then, these two have gone on to have a make a very successful brand and career out of Yemi Alade. Over the years though, there have been stories and rumors and headlines about the two being involved romantically.

When confronted about the news in an interview with NAIJ, Yemi gave a very interesting answer that neither confirmed nor denied the rumors saying:

“Male Managers no be human being? The managers are there to take care of the careers. But seriously, if I had a female manager would you be asking me all these?”

This answer didn’t satisfy fans and till today many people still have suspicions about these two although neither party has come out to fully confirm nor deny any stories. 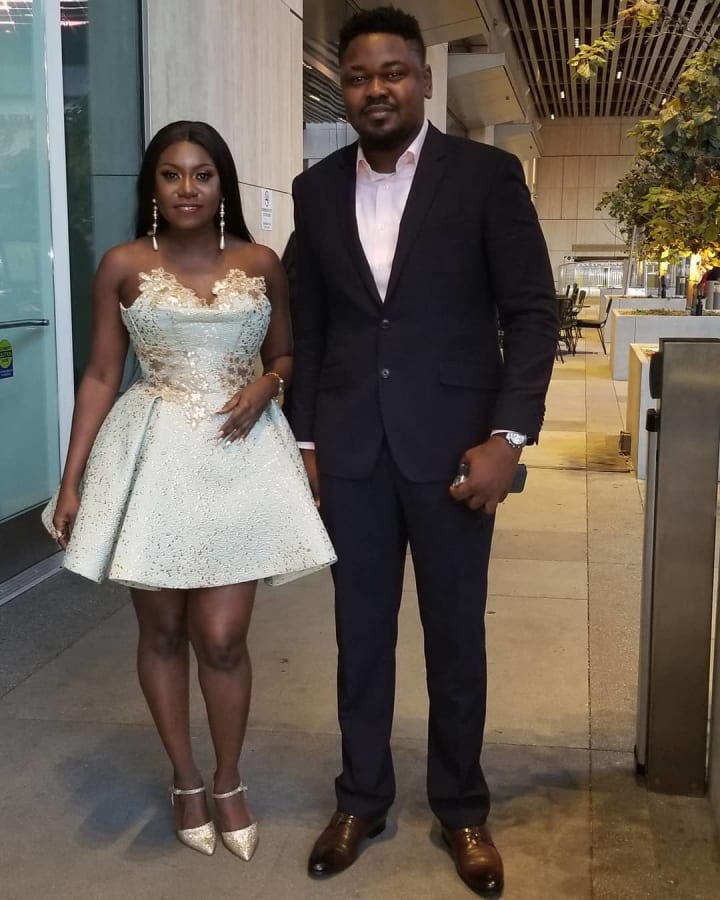 Believe it or not, the way Niniola met her now go-to hit producer Sarz was through Google. She googled him, got his contact, and called him with the intention of recording a hit. When she eventually got the call through, it was Sarz’s manager, Michael who now happens to be Niniola’s manager who picked up the phone and according to her, “he was very rude.”

He didn’t budge on price negotiations and was very stern about payments, etc. Niniola said that Michael’s staunchness and clarity about payments and contracts was a big reason she decided to get him as her manager.

The two have now become phenomenal work partners and have gone on to build an empire together.