Home NEWS 7 police officers and NSCDC officials arrested over the disappearance of N3.5m... 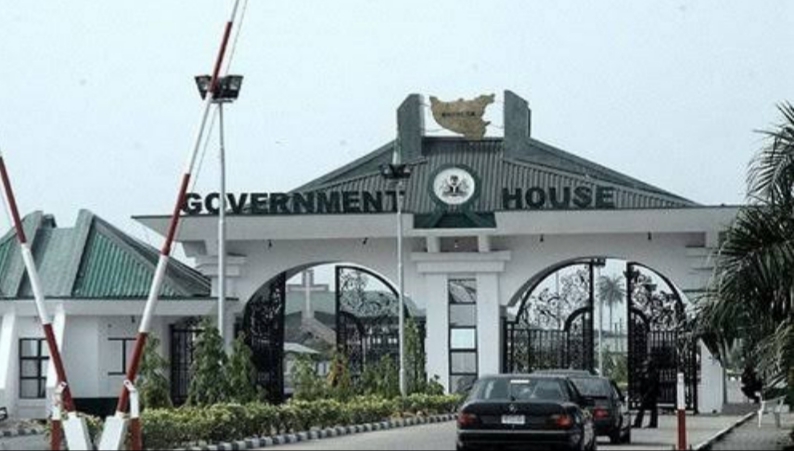 They were alleged of stealing money kept in a safe from the office of the Deputy Chief of Staff to the Bayelsa State government, Mrs. Ebizi Ndiomu-Brown.

According to The Nation reports, the money which was reportedly kept in the office of the Deputy Chief of Staff which is located on the last floor with an exclusive staircase and heavy security devices, was stolen on Wednesday December 4.

The source said: “The money stolen was N40million and not N800million. It happened at night. The office was burgled by unknown person but investigation has commenced. Seven policemen and operatives of the NSCDC were arrested and taken to the CID.”

It was further gathered that the security operatives whose arrest was ordered by the State Commissioner of Police Mr. Uche Anozia, were on duty when the safe the money was kept in was vandalized. However an insider in the Governor’s office said only N3.5m was stolen.

“It is true that the office was burgled. But it is not true that N800m or N40m was stolen. About N3.5m was stolen. We are only worried that an exclusive part of Government House, the governor’s office could be burgled despite heavy security details.

The police are investigating the matter and we can only wait for their findings,” he said

Asinim said: “On 5th December, 2019, at about 0850 hours, the command received a report of burglary and stealing in the office of the Deputy Chief of Staff, Government House, Yenagoa.

“It was reported that the main entrance door to the office of the Deputy Chief of Staff was broken and the safe inside the office were destroyed.

“The crime scene was visited by policemen and it was further revealed that the sum of  N3.5 million was stolen.

“Three Policemen, four personnel of the Nigerian Security and Civil Defence Corps and one maintenance staff on guard duty at the Governor’s Office were arrested and are being interrogated at the State Criminal Intelligence and Investigation Department, Yenagoa. Investigation is ongoing.”