Home NEWS A Lot Of Young People Join #EndSARS Protest Because It Has Become... 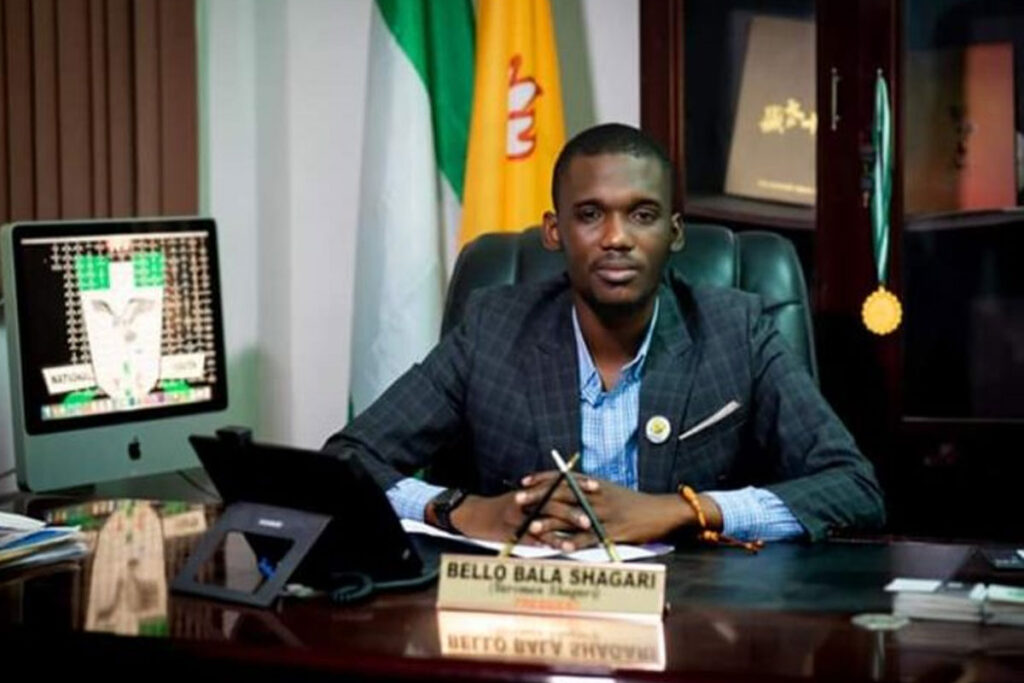 In a Facebook post, Bello asserted that many young people sympathize with the demonstration despite having little knowledge of the socio-political system.

Young people, he believes, should focus less on protests and more on mobilizing others to “achieve a shift in the entire political system, or to transform our current circumstances, or at the very least to be in charge of them.”

“A lot of the young people who identify with the#EndSARS protest are doing so because it has become fashionable. It has become a thing of show off; that everyone is now an activist. Whereas most of them have little understanding of the socio-political system.

“However, my advise has always been that we should not focus too much in protests when we can do better by mobilising young peoples’ votes to achieve a change in the entire political system, or to change our present realities, or at least to be in charge of them.

“We must adopt a more progressive and strategic approach rather than the usual disruptive one which hasn’t yielded any meaningful results. You can’t be doing the same thing and expect a different result.

“Use the same energy and reinforce it into a political power at the polls.”

We need to ask questions about what has happened to us as a people – Wole Soyinka decries the high level of kidnapping, robbery...