Home NEWS A man was sentenced to wash toilets in Abuja for 60 days...

For attempting to defraud consumers on the messaging app known as WeChat, the High Court of the Federal Capital Territory has sentenced one Innocent Destiny to wash Mpape Park Toilet in Abuja for 60 days. 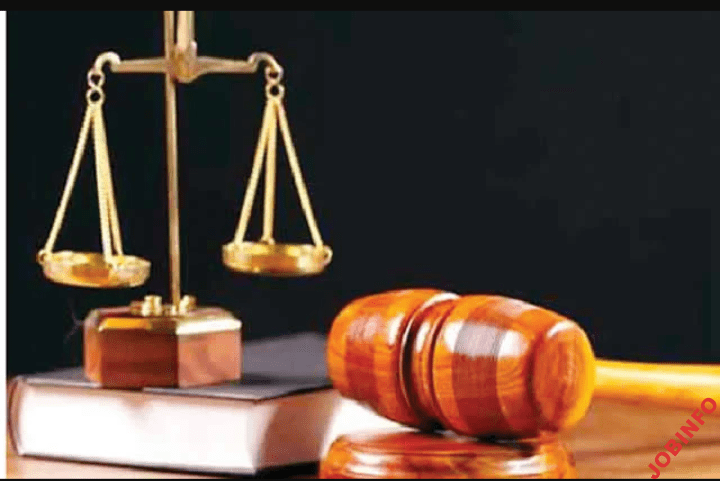 On Monday, Justice Kezziah Ogbonnaya handed down the punishment, adding that the non-custodial term would aid in court decongestion.

Destiny had been charged with impersonating a female named Kim Webber in front of the court. He was also accused of inducing male platform users in order to cheat them of their money.

Ijeabalum Diribe, lawyer for the Economic and Financial Crimes Commission, had contended that the act was in violation of section 322 of the penal code.

As a result, Diribe requested the court to convict and sentence Destiny in accordance with the conditions of the June 22 plea agreement, which stipulated that the defendant would serve a month in prison or pay a fine of N100,000 if convicted.