Home NEWS A Muslim-Muslim ticket Is An Insult To Fairness, Equity And Justice –...

Aisha Yesufu, says a Muslim-Muslim ticket is an insult to fairness, equity and justice as the general election draws near. 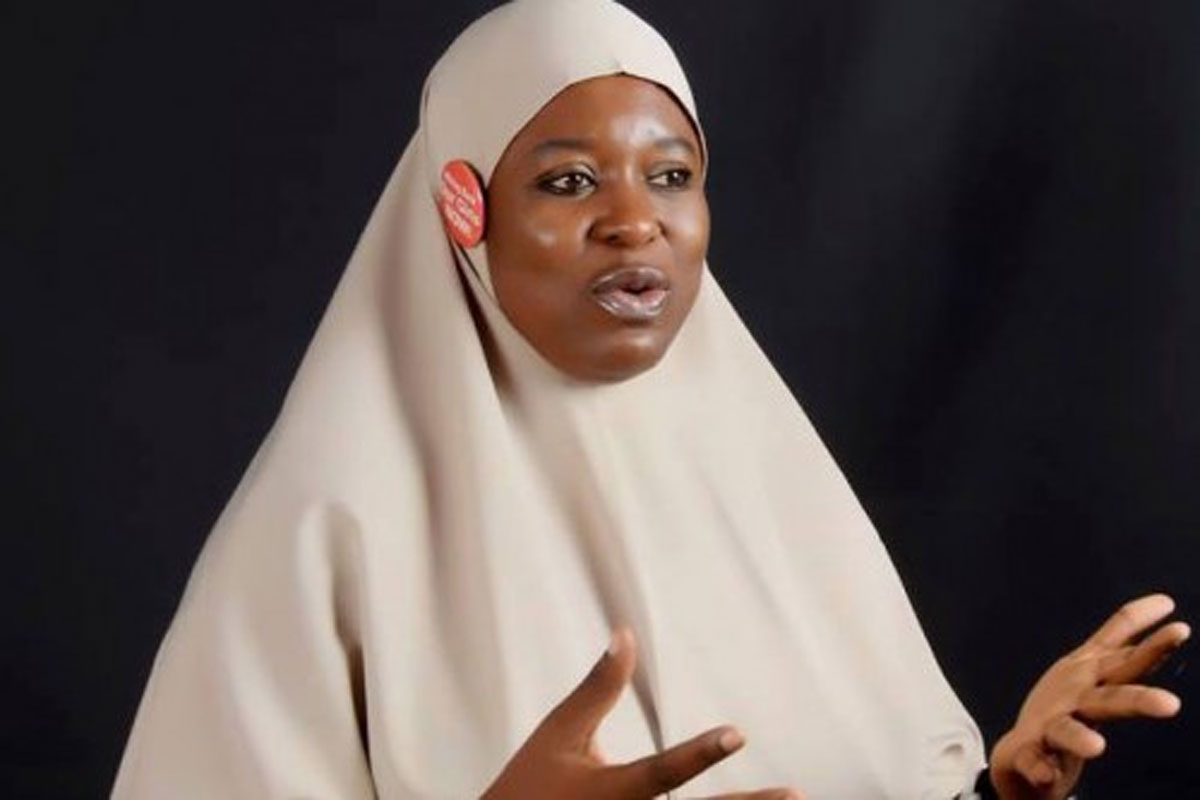 ”A Muslim-Muslim ticket is an insult to fairness, equity and justice. It is see finish. It is impunity of the worst kind. It is disrespect to people of the federal Republic of Nigeria. It shows they have little regards for people and think their structure is more valuable

The present disastrous President in office is a Muslim who has gathered other Muslims in a very unfair & disproportionate manner around him to lead the country into the sorry state it is in. People have been crying about this unfairness & his party presents Muslim-Muslim ticket!”