Home ENTERTAINMENT “A Woman Who Gave Her All To People” Actress Biodun Okeowo Remembers... 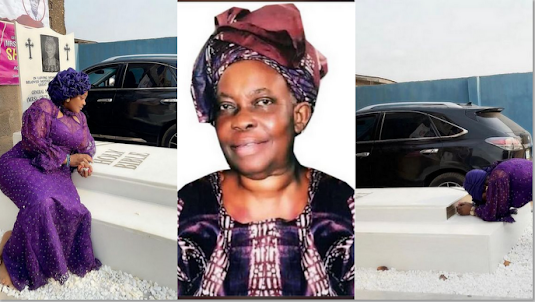 Biodun Okeowo, better known as Omobotty in Nollywood, has shared her feelings on her mother’s memorial day. 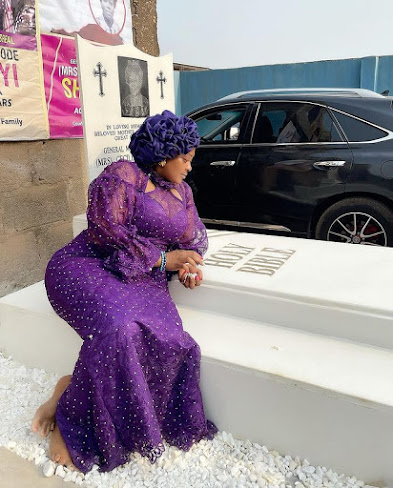 Her mother died two years ago, according to the curvy star.

The actress paid tribute to her mother on her official Instagram profile, saying that she was a treasure not just to her children and grandchildren, but to anyone she met and interacted with. 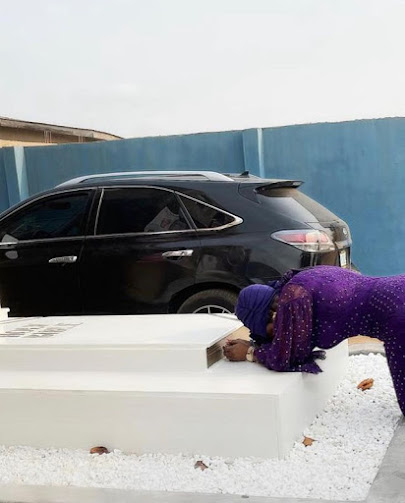 She also identified her mother as a woman who, even when she didn’t have much, gave to a lot of people but kept little for herself.

She disclosed in loving memory to honor a priceless human, sharing her love for her mother. She wants to build a water source for a community in her honor that needs water and feeds thousands of people.

“It is 2 good years you left this sinful world dear mother. It’s a shock I’m yet to come to terms with.
My mother was a gem to behold not just to her children and grand children, but to everyone she met and related with. She was a woman who gave her all to people and little to herself even when she had not much. So in loving memory to honor a priceless human, I would like to build a water source for a community that needs water in her name…
Please someone should help me with a location that really needs it.
Feeding thousands of people tomorrow in her honor…” she wrote.
Reacting, some Nollywood stars took to the comment section to console her.
solasobowale: May her soul rest in peace and rise in glory🙏🙏🙏
lizzyanjorin_original: Rest on mum
i_am_shai: Rest on mama🙏
iambimpeakintunde: Continue to Rest In Peace Abiyamo 💚👑🙏🙏🙏 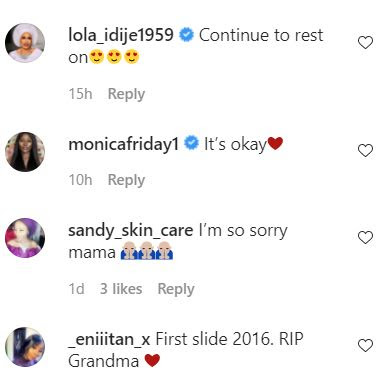 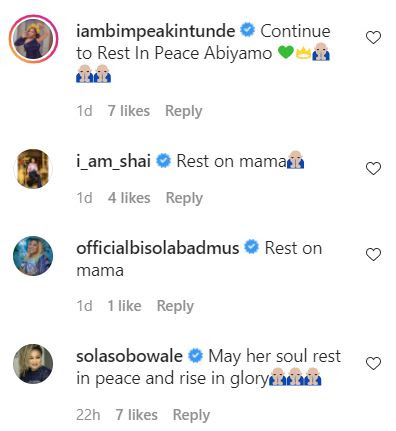 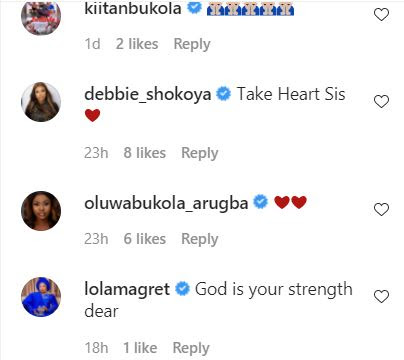 See her other posts below…