It is alleged that popular Nollywood actor, Kalu Ikeagwu’s marriage with his wife, Ijeoma has hit the rocks after being married for five years. 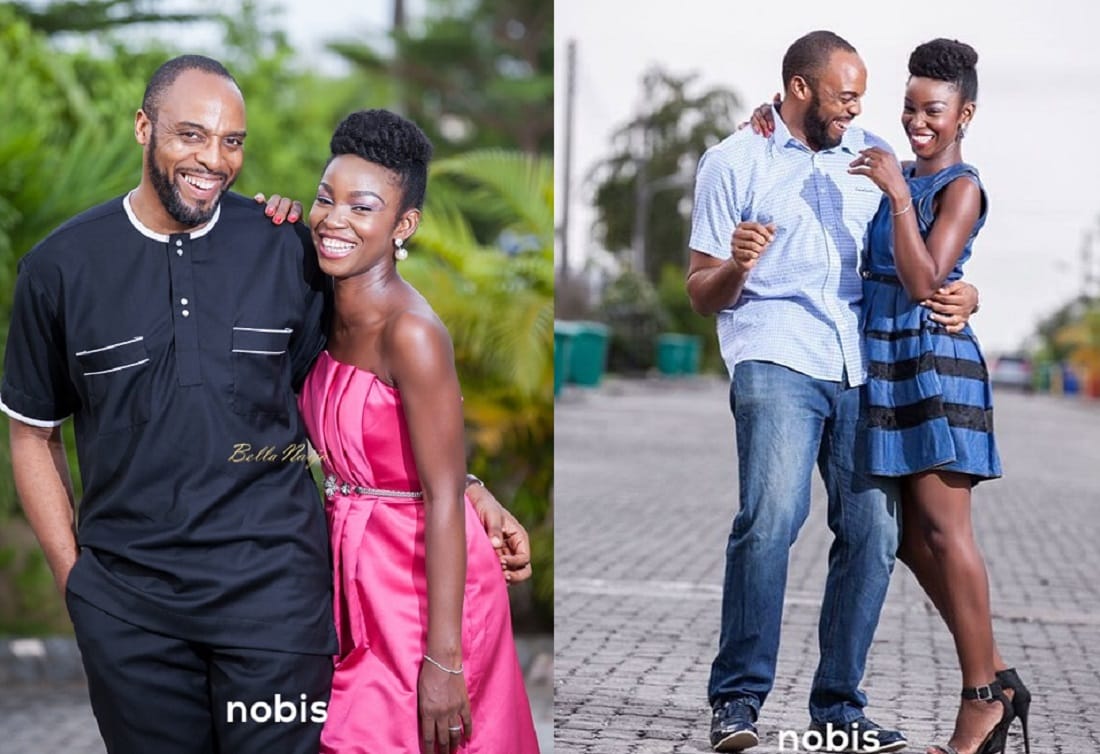 According to a report by Ghbase.com, blogger SDK claimed that Kalu IKeagwu and Ijeoma who have been living together as a lawfully wedded couple ended their marriage following irreconcilable differences.

He furthered that Ijeoma moved out of their matrimonial home with all her belongings in July 2021 and he alleged that Ijeoma has been accusing Kalu Ikeagwu of cheating on her with other women and also been fighting him over his addictive smoking.

Ijeoma is alleged to have been complaining about how he smokes constantly in the house and sometimes in the presence of their children which one is asthmatic.

We gathered that Kalu Ikeagwu asked Ijeoma’s father to return the 14,000naira he paid as bride price for Ijeoma.

Meanwhile, Nollywood actress, Sonia Ogiri has heavily slammed Singer, Tiwa Savage for recording her intimate session with her lover which has now resulted in attempted blackmail.

Barely 48 hours, Tiwa Savage took over the internet space after crying out over how she is being blackmailed by an unknown person who threatened to leak her se.xtape with her lover if she does not part with an undisclosed amount of money.

The outburst by the singer has sparked an uproar on social media and Sonia Ogiri has joined the bandwagon of celebrities berating her actions. In a video shared on her Instagram page, Sonia pointed to the fact that Tiwa Savage is once divorce and the youth look up to her so why would she film herself having seks at her age.