After a long battle with a kidney disease, Nollywood actor Leo Mezie has passed away.

Leo Mezie died on Saturday, May 14, in Abuja. 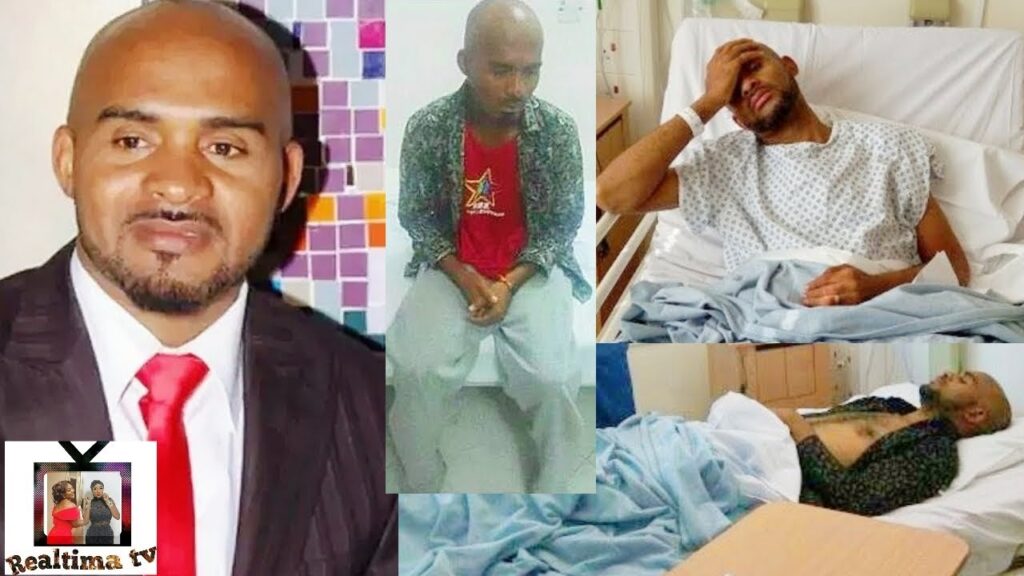 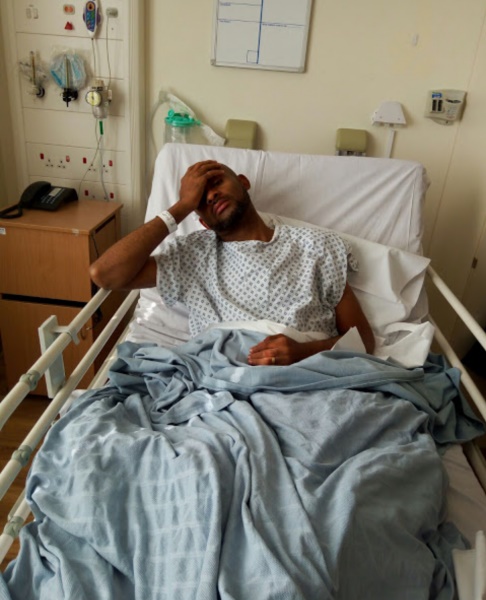 The actor who had been battling a Kidney disease, had a transplant last week. However, he began to develop complications. Sadly, he lost the battle on Saturday.
His colleague, Chioma Toplis, announced his passing on social media this afternoon.

”Actor Leo Mezie is dead. He died on Saturday in Abuja while recovering from kidney transplant. His corpse has been moved to Umuahia his hometown. RIP Leo” she wrote

Recall that in 2016 the actor was diagnosed wrongly with malaria, typhoid and pneumonia for over a year and the medications collapsed his kidneys.

He was hospitalized for several months at a London hospital until his return to Nigeria months after recovery.