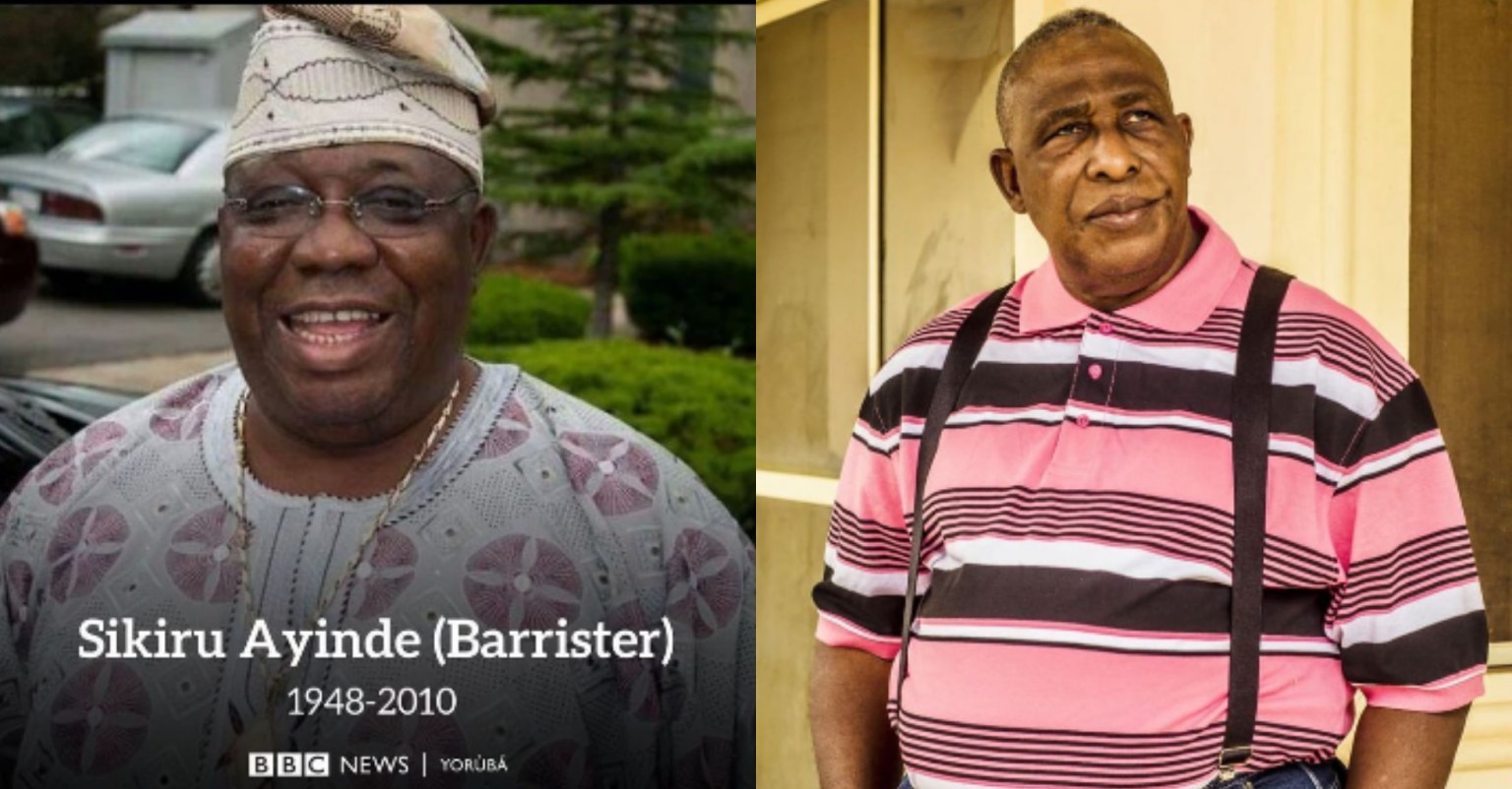 Adebayo Salami took to his social media page to share a photo of Late Sikiru Ayinde with the caption, Agbajelola lives on.

He further asks his fans which of the Late Sikiru Ayinde tracks or albums is the best.

In his word, he wrote: