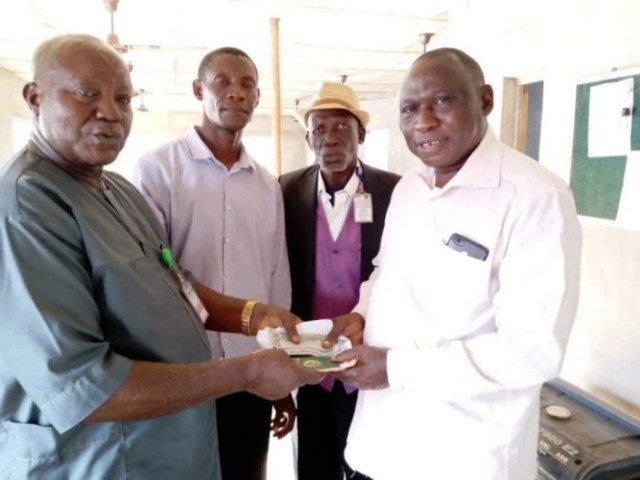 A Lagos airport staff, Emmanuel Eluu has returned $20,000, phone, jewelry and other valuables forgotten by a traveler.

Eluu drives one of the buses used for conveying passengers at the Airside of the Murtala Muhammed Airport, Terminal Two (MMA2).

He found a black bag carried by a prominent Nigerian – whose name was concealed – around 3:10pm of 30th August.

The spokesman said the owner’s number on the card was called by the security supervisor on the instruction of the AVSEC Manager.

From his destination (Port Harcourt), the top citizen, who had boarded an Arik Air flight, instructed his protocol aide in Lagos to collect the belongings.

“The owner of the bag initiated a video conversation with Adelakun, affirming the identity of the protocol officer and thanked the management and staff of MMA2 for the honesty and professionalism,” Mumuni added.