Flamboyant Nigerian Big man and Instagram celebrity, Mompha, has finally narrated his own side of the story involving the Money Laudering charges he was arrested for by the Economic and Financial Crimes Commission.

In his post, Mompha also denied knowing the Lebanese, Hamza, who was alleged to be his accomplice.

Sharing the 14-count charge sheet on his page, he wrote;

In Every situation you find urself prayer is the only Key!! l was arrested on october 18 2019 by Efcc not interpol or Fbi, No interpol or Fbi is looking for me cos i dont know where all these stories are coming from and the order of my arrest came from one of their head in lagos because he has my travel details, which i asked what was my offence but he told me till u get to lagos when i got to lagos on october 19 2019 he showed me my bank statement and ask me about the funds which came to my account btw 2015 to 2017 which i defended all. 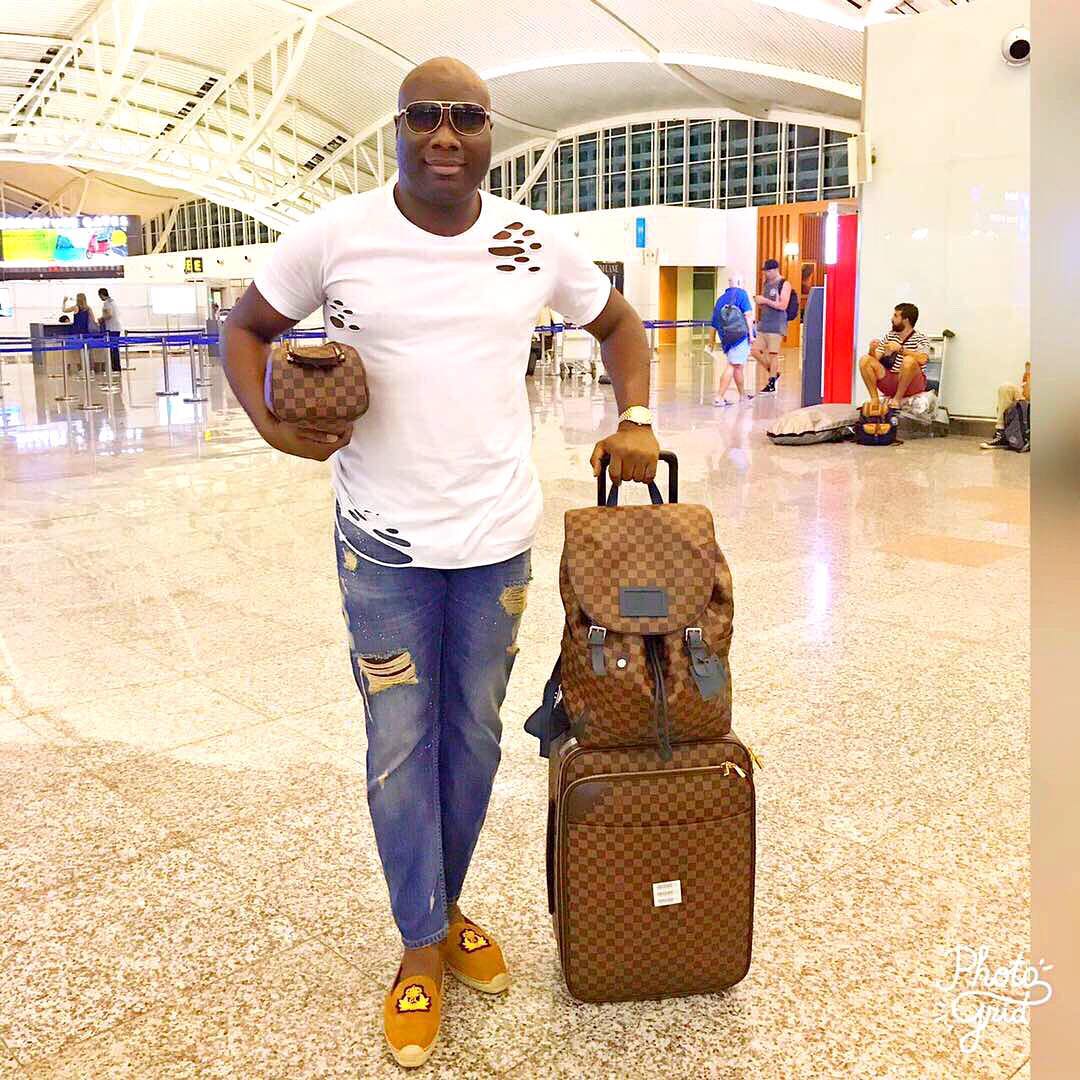 To my greatest surprise the next thing they did was to post that i was involve in internet fraud, BEC, cyber fraud and also 51 bank accounts which such never happened and it went viral worldwide what kind of country are we in nothing like investigation they tried to tarnish my image but God pass them, I was in their custody for 40days which no evidence of fraud was found on me After my lawyer sued Them for keeping me for Long on 22nd of November they gave me my charge sheet for 14 counts on money laundering 😳 on a Legit Business i did wit a mobile company in Nigeria Now i knw its a crime to be a nigerian, I was shock when i came out to see people calling me different names like fraudster, Criminal, Yahoo boy which i have never defraud anyone or steal from anyone also no petition on me or any one or company reported me , They did this to me because of Hate, Enviness, Jealousy… 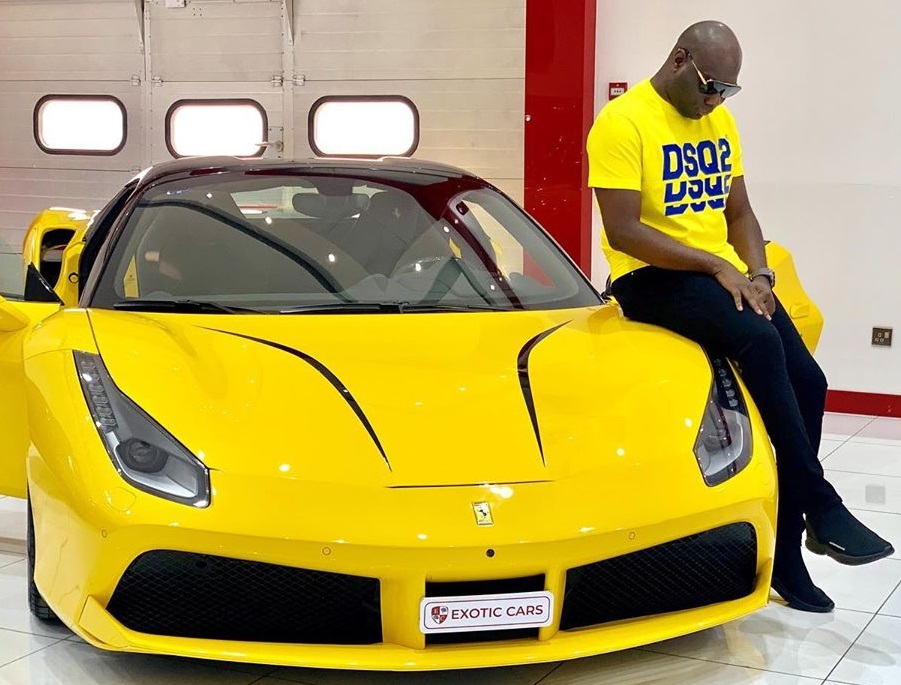 First i need to clear the air on something i met Hamza the lebanese guy on october 24th 2019 at Efcc office for the first time in my life and also kayode philips i dont know why they have to lie that he is my partner and my accomplice 😡 why all these lies just to bring me down But now am Stronger and wiser!!! May Almighty Allah Help me in this Big situation (Amin). Now the whole world knows what they charge me for as the case is in court and my trial has begin!!! Special Thanks to my Strong wife and my family and my Real friends who stood by me During this trial of life ❤️❤️❤️ 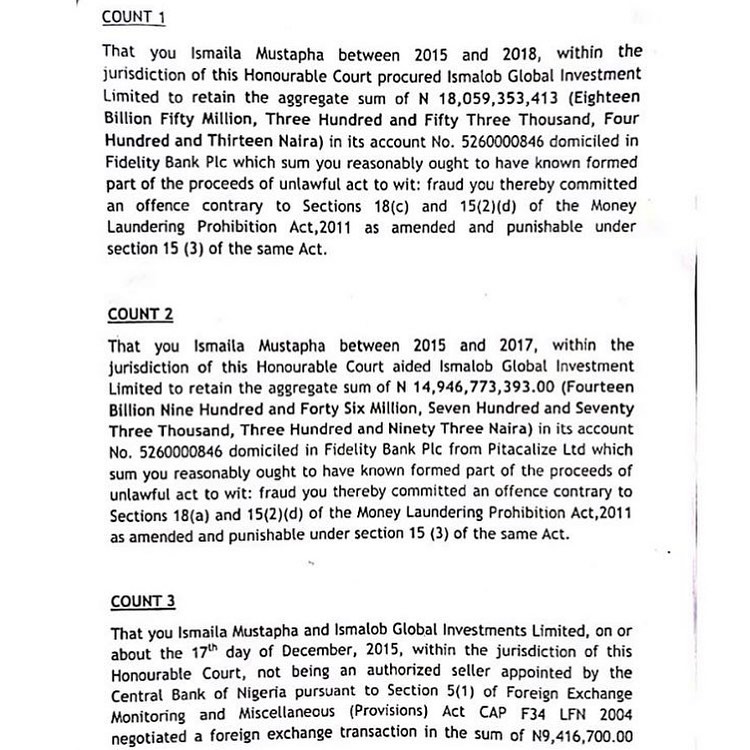