Anambra State Task Force on Demolition of Illegal Structures, have pulled down structures erected on a piece of land in Onitsha and also destroyed coffins and charms attached to the property 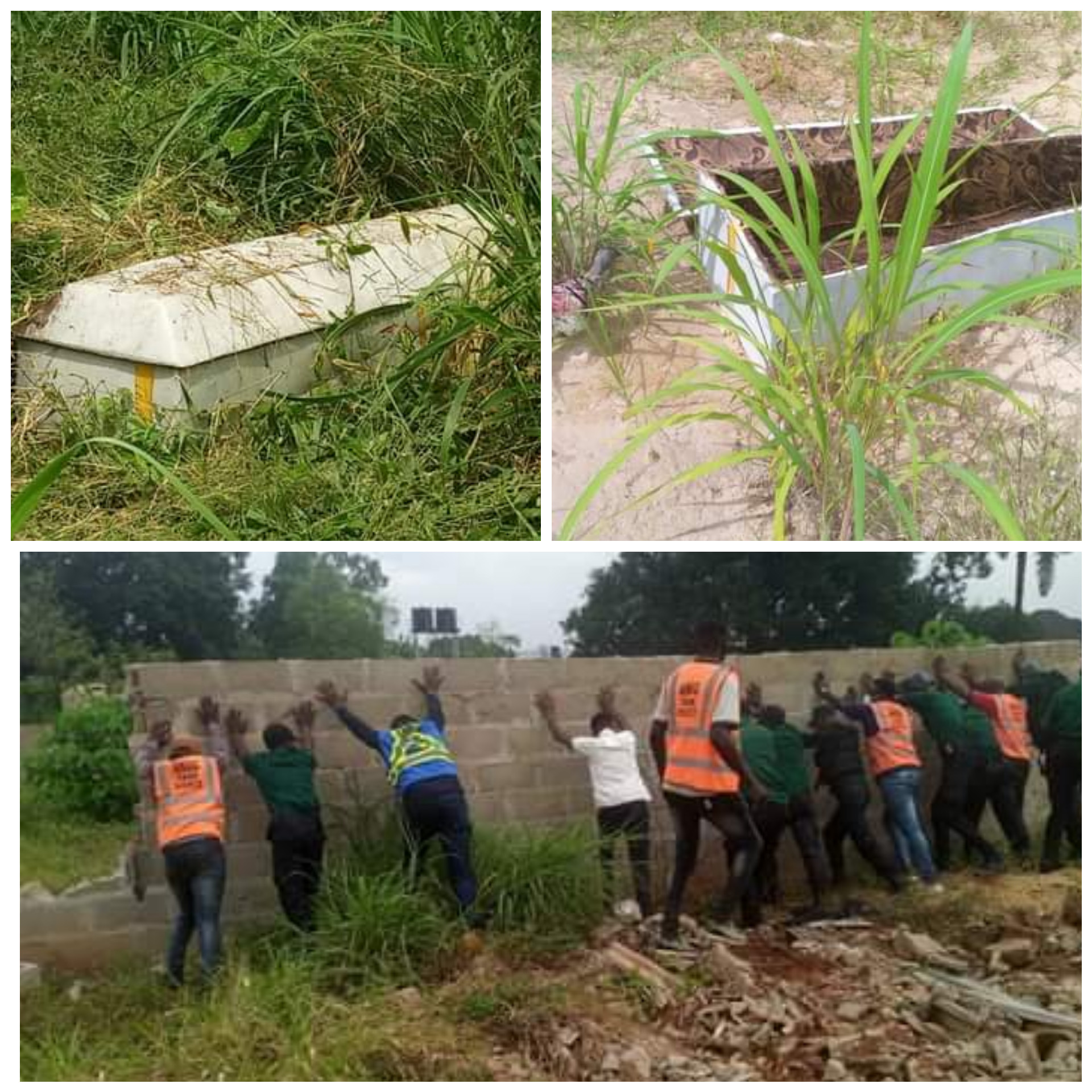 It was gathered that two huge coffins and various charms were placed on the land to scare them from carrying out their duties.

The land situated near the Governor’s Lodge in Onitsha, was said to belong to an unidentified lawyer and had already been fenced. 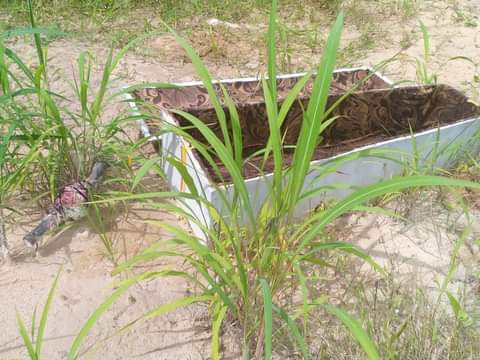 A source in the area told Punch PUNCH that the exercise will mark the fifth time the State Government would be demolishing structures on the land.

“The lawyer is claiming that the land belongs to his family having reverted to the family after a 100-year lease agreement with the Federal Government,” the source.

It was gathered that since the last demolition of the fence around the property earlier in the year, the lawyer went ahead to build on the land and allegedly placed two coffins and charms at strategic places to scare the demolition team from the land.

However, the government task force, comprising security personnel and officials of the relevant state government agencies pulled down the structures erected on the land and also destroyed the coffins and charms.

Speaking after the exercise, the Chairman, Anambra State Physical Planning Board, Chike Maduekwe, who led the task force, said no amount of intimidation would make the state government not to reclaim the land which he said was designated for judges’ quarters.

Maduekwe insisted that the state government had made it clear that the parcel of land was designated for judges’ quarters and had started developing the site, wondering why the lawyer, who he described as an “interloper”, would continue to trespass on the land.

“We have the directive to arrest him and prosecute him if he ever trespasses on this land again. Anambra State Government can no longer tolerate this kind of impunity and will ensure that any interloper is prosecuted. The government of Prof. Chukwuma Soludo believes in the rule of law and will not allow people to have their way with this kind of unlawful activities.” he added. 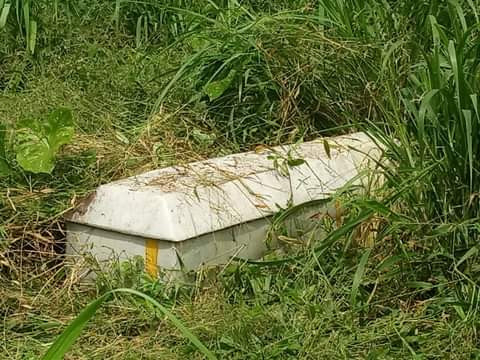 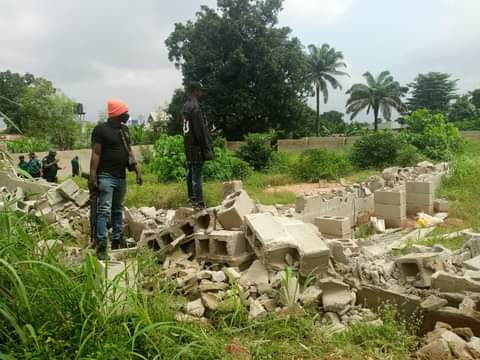 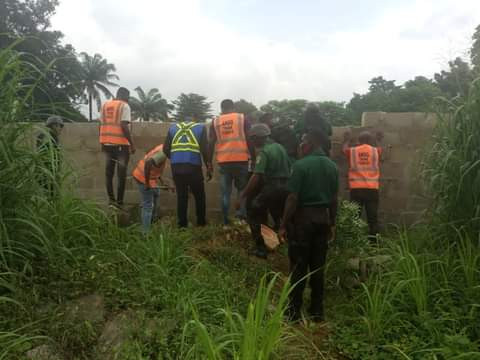 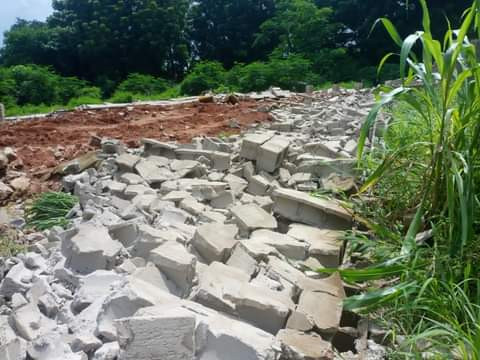 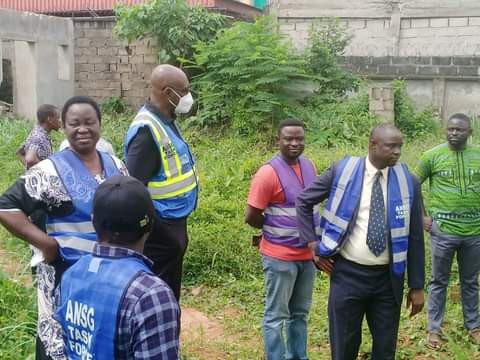 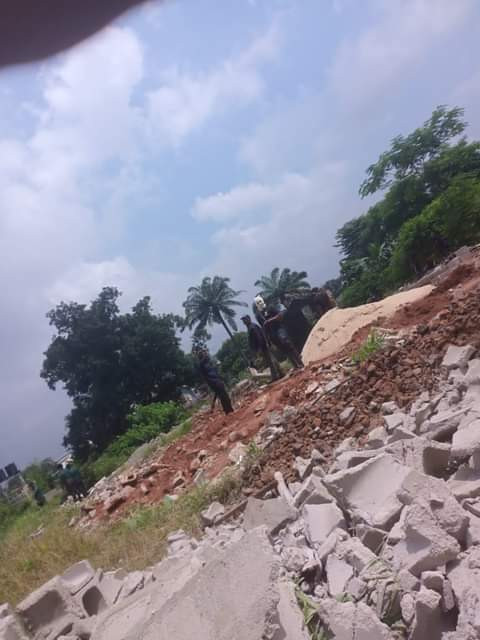 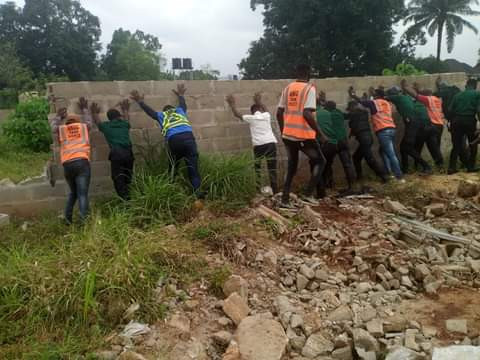