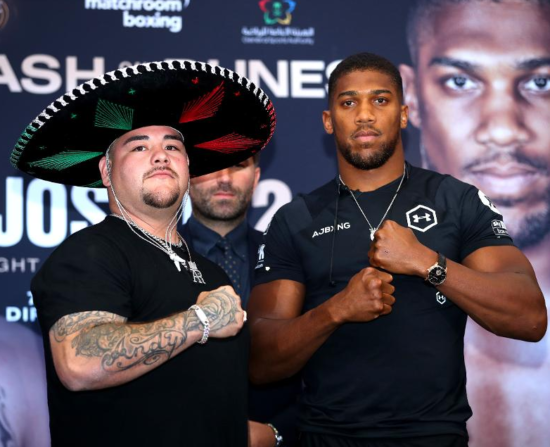 Anthony Joshua has reclaimed his heavyweight titles six months after initially losing them to Andy Ruiz.

The 30-year-old Watford-born boxer emerges victorious at the end of the 12th round in the bout having amassed more points than his opponent.

Joshua came into the rings as a challenger but returned as the champion having tasted defeat for the first time in his career earlier this year. 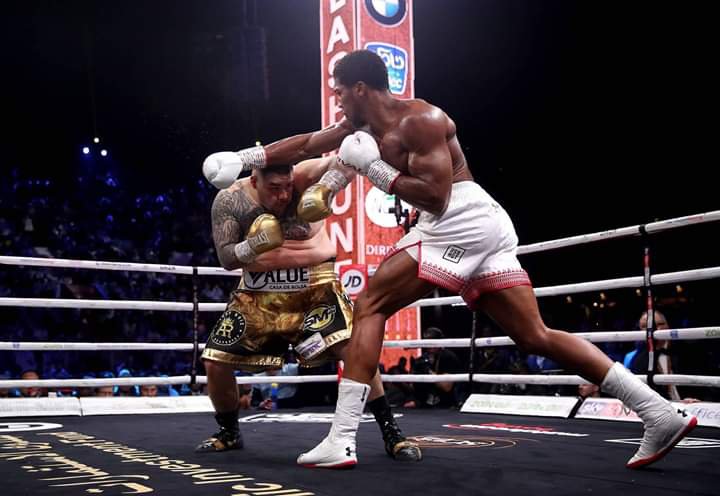 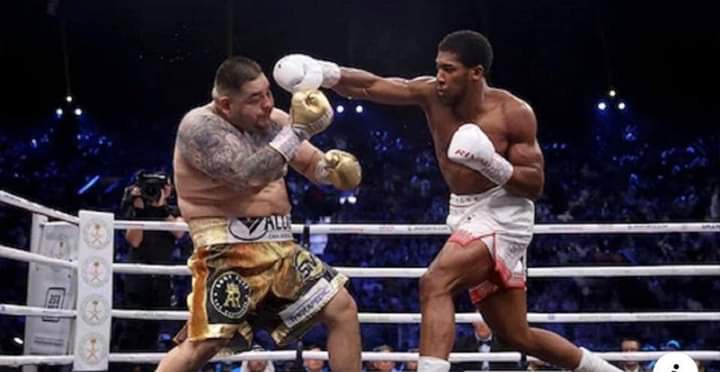 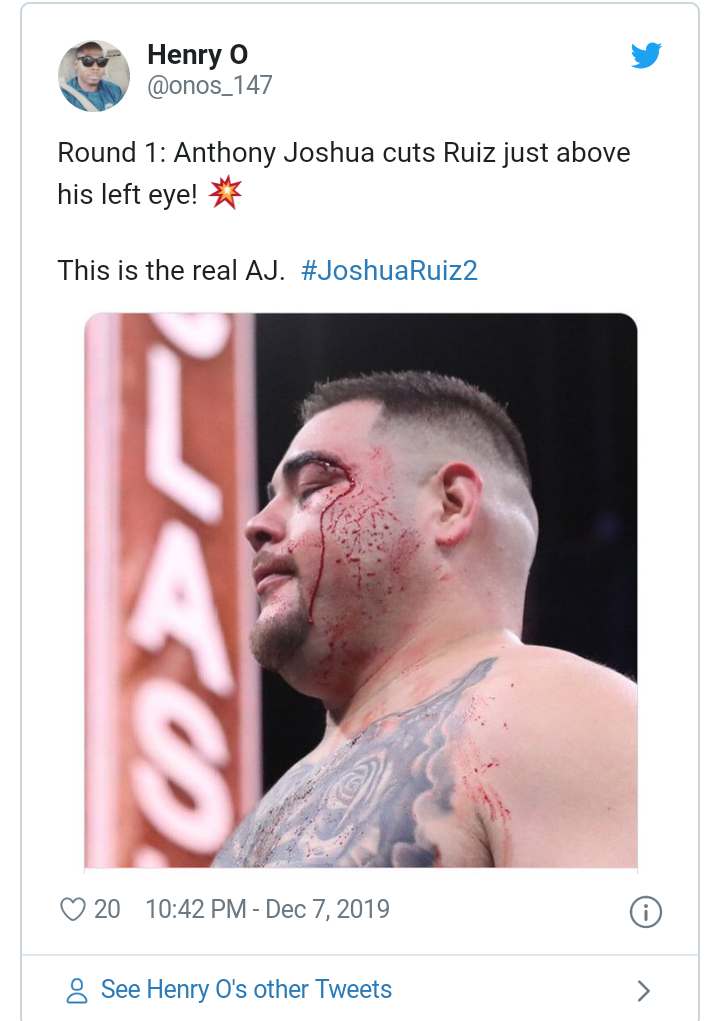 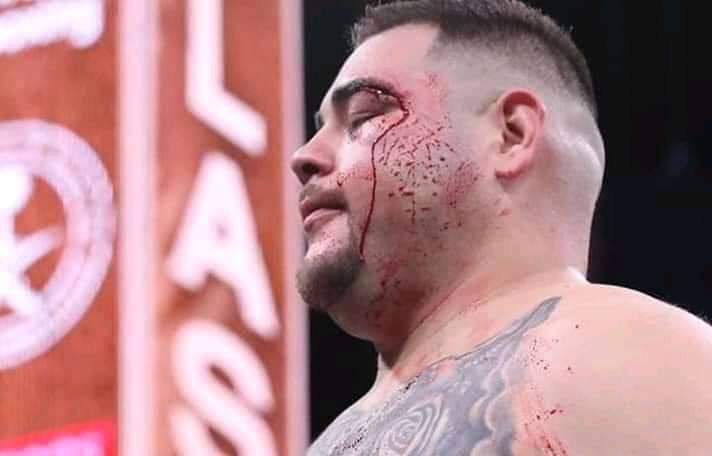 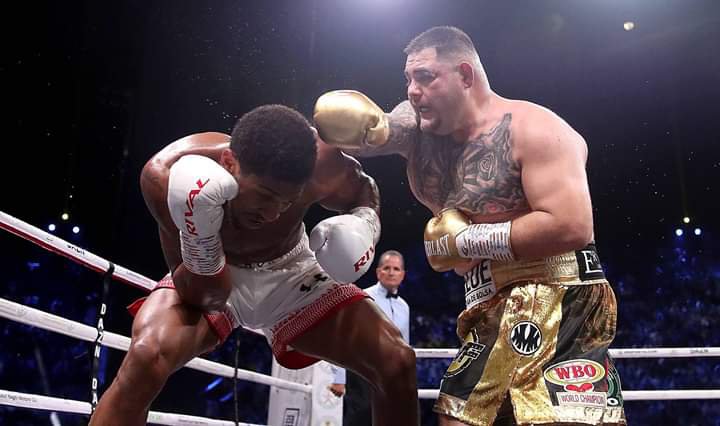 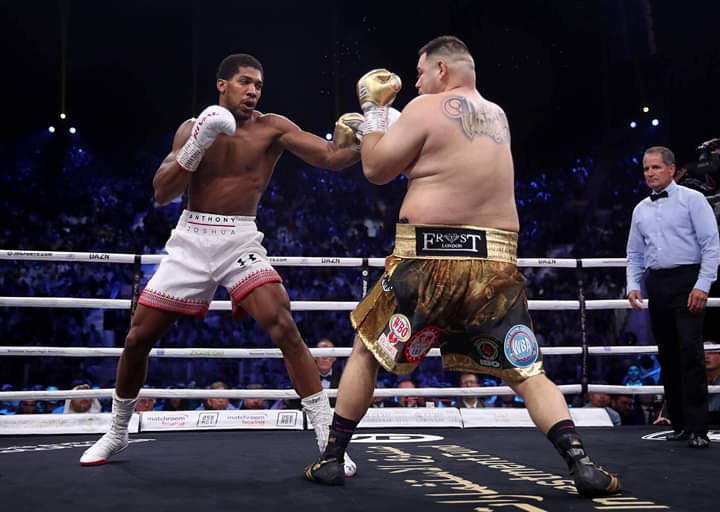 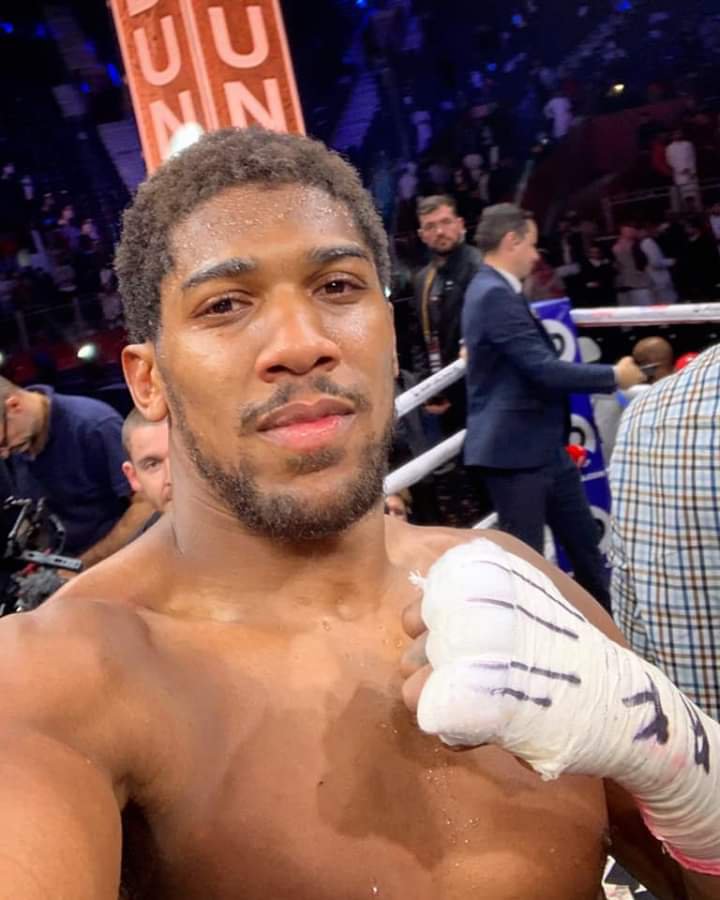 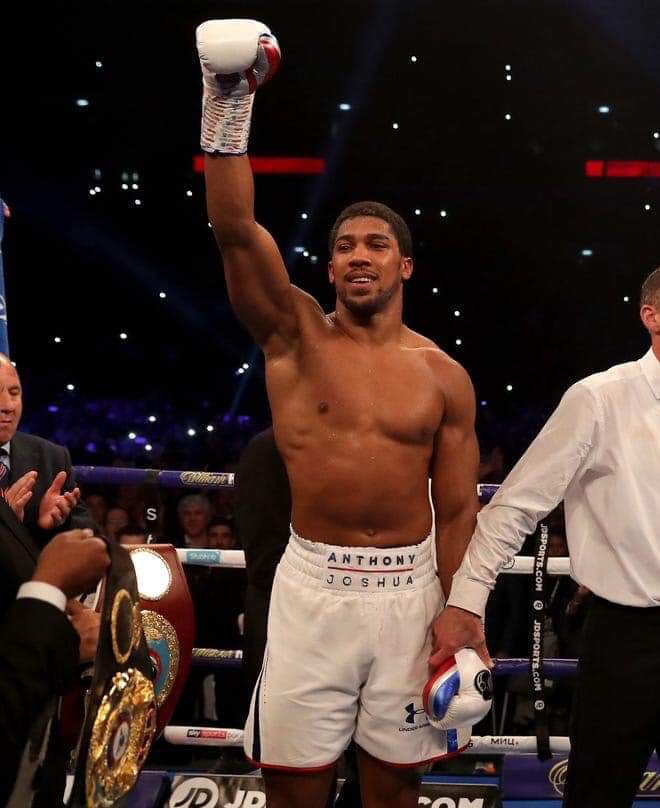 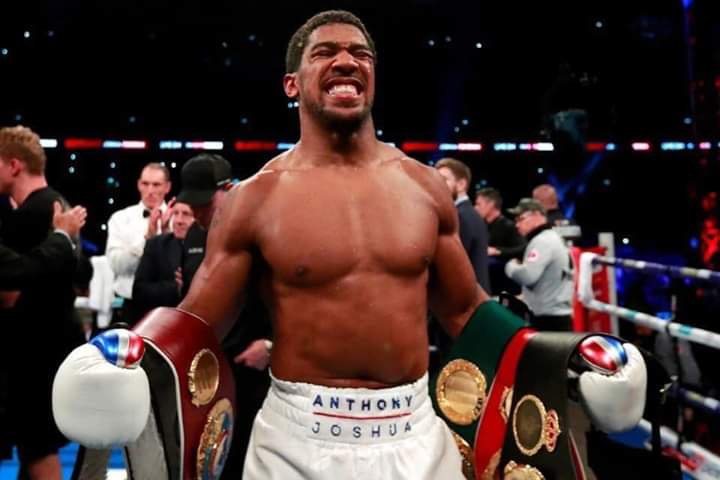