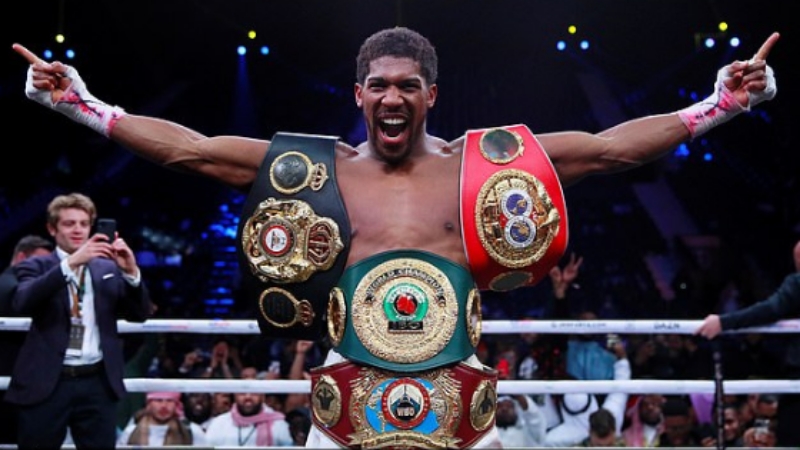 Anthony Joshua has been forced by the President of the World Boxing Organisation, Francisco Varcarcel to defend his WBO title after winning his re-match with Andy Ruiz Jnr

In a statement released by the President of the organisation, Francisco Varcarcel disclosed that Joshua will have to defend his WBO title against mandatory challenger Oleksandr Usyk within 180 days of Saturday’s win.

According to Mail Online Sport, Joshua will now have to face the prospect of defending his WBO title before June 4th, and If he does not agree to meet the Ukrainian former cruiserweight king before then, he will be forced to vacate his belt. 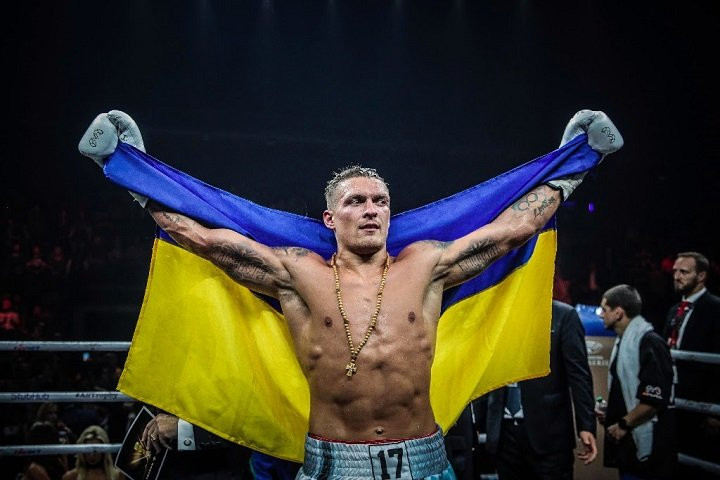 The publication also added that If Joshua does vacate his belt, Usyk could face either Dereck Chisora or Joseph Parker for the strap, which would divide the belts further across the division.

The British-Nigerian boxer who suffered a shocking defeat to Andy Ruiz Jr back in June in New York City, regained his IBF, WBA and WBO titles as he defeated the Mexican-American boxer by unanimous decision.