Home VIRAL NEWS “Are you a w!tch? ” – Lady calls out Papaya for allegedly... 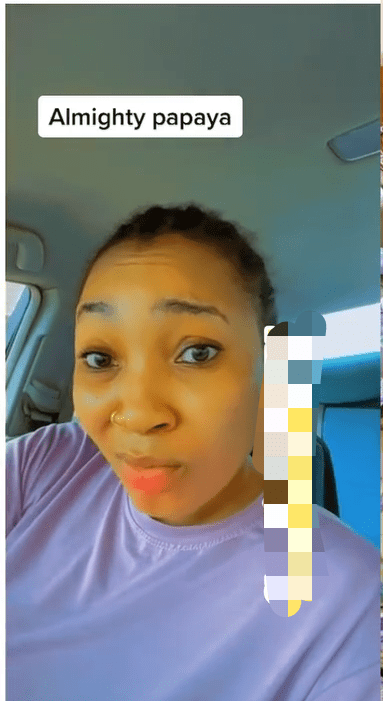 Recall that the internet celebrity who celebrated her birthday a few days ago, took to Instagram to show off bags filled with cash she generated from her birthday bash.

While others were in awe over the massive show of love, an outspoken lady has stormed social media to affirm that Papaya flaunted unreal cash. 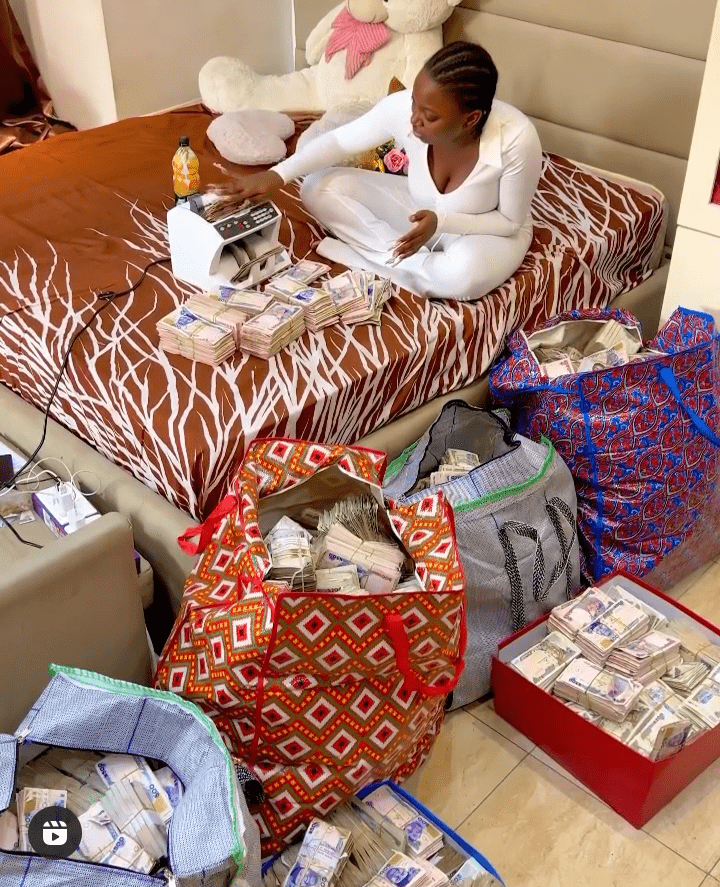 She vehemently doubted the possibility of people blessing an individual with such cash gifts. 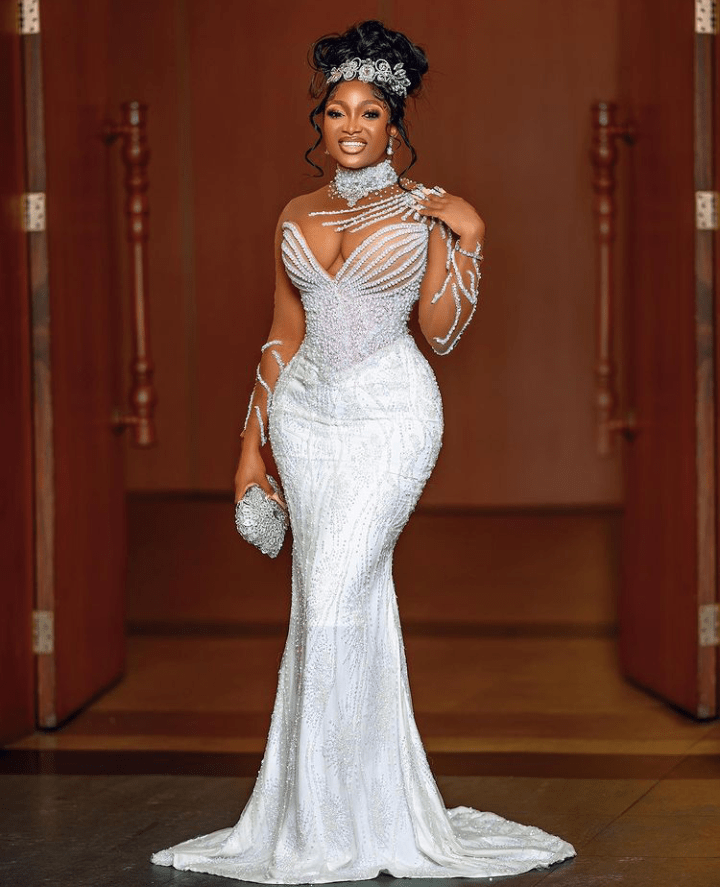 According to her, these are mere online stunts and she admitted to having indulged in it in the past.

Why I Believe I Will Win Presidency In 2023- Tinubu