Students of Kaduna State University (KASU) and chapter of Academic Staff Union of Universities (ASUU) in the institution have rejected the proposed 500 per cent increase in tuition fees by the government.

They stated that if a monumental school fees increase was allowed to stand, it would force about 75 per cent of the university’s students to drop out of school, causing massive youth unemployment and restiveness.

ASUU Branch Chairman, Dr Peter Adamu, decried that the consequences of the upward review of the school fees would be unquantifiable. 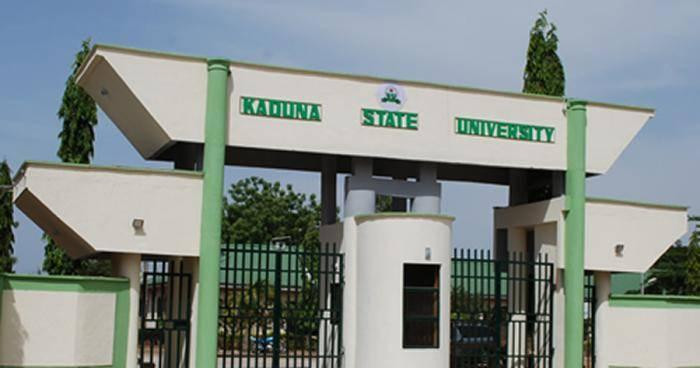 He urged the state government to rescind the decision, stressing that it was not the best time to increase tuition fees due to the present economic instability in the country.

Adamu argued that public education should not be for revenue generation and asked the government to look for other better ways of funding the system without unleashing untold hardship on the students and their parents.

One of the students of the institution, Asmau Usman, lamented that most of them came from poor backgrounds and their parents cannot afford the increased fees.

He added that the scholarship programme of the state government cannot cater to a large number of students, saying only a few of them were beneficiaries.

On his part, the Commissioner of Education in Kaduna, Shehu Muhammad, defended the decision of the government, saying the amount being paid was no longer sustainable considering the enormous challenges of the school.

He explained that increasing the tuition fees was in line with current economic realities and not in any way aimed at unleashing suffering on the students and their parents.

Muhammad stressed that there was nowhere in the country where state universities received a token of N26,000 as school fees across the board.

He, however, hinted that the state government has created other social intervention programmes for the students, including scholarships and loan schemes among others.

Kaduna State University has about 19,000 students population, out of which closed to 17,000 of them are indigenes.

As a state-owned tertiary institution, the annual school fees being paid by students over the years was pegged at N26,000 across the board while the government augmented what was left.

Recently, the state government announced an increase in tuition fees in the university to enable it meet up the demands of the present situation.

According to the proposed new tuition fees, indigenous students studying social science courses are to pay about N150,000 while their counterparts in medicine and other science courses will pay between N170,000 and above as annual fees.