The Academic Staff Union of Universities says it would soon embark on an indefinite strike to press home their demands one month after it suspended a nine-month-old strike. 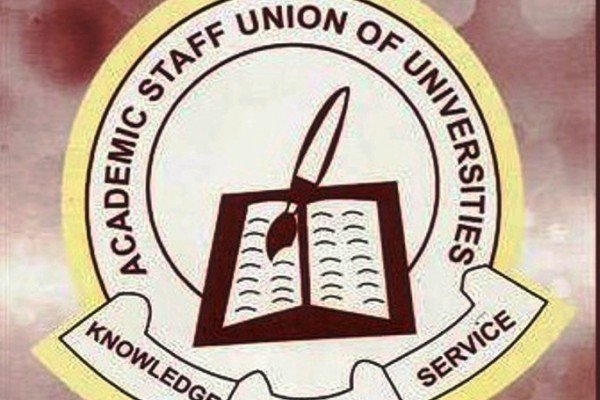 Dr. Lazarus Maigoro, Chiarman of the University of Jos chapter of the Union, disclosed this in a statement on Thursday.

The News Agency of Nigeria reports that the union suspended a nine-month-old industrial action in December 2020.

NAN reports that ASUU embarked on an earlier strike over the failure of the Federal Government to address all the issues raised in the 2009 agreement it entered with the union.

Maigoro, who described the Federal Government as an “unfaithful spouse”, said the union would not relent until the standard of education is uplifted in the country.

He said: “The government’s pattern of response to issues is that of a serial promise breaker.

“Like an unfaithful spouse, they are unable to match their words with action which is affecting the education sector negatively.

“We are tired of their deceit and it is time for us to take action and so we want to inform Nigerians that we are tired of fruitless meetings with the Minister of Labour, Executive Secretary of the National Universities Commission (NUC), Salaries, Incomes and Wages Commission, the Chief of Staff to the President, among others.

“If they ever want us to listen to them, they should first of all act on the promises they have already made.”

The Chairman wondered why government had continued to defend the Integrated Personnel and Payroll Information System, a system, he said, has been thrashed by the office of the Auditor-General of the Federation.

Maigoro maintained that the demands of the union are not personal, but a conscious effort aimed at uplifting the standard of university education in the country.

He added that over the years, the union had engaged government over all the issues and it promised immediate implementation, but nothing has been done till date.

He said: “In the light of this, we want Nigerians to know that we are no longer interested in the promises of an unfaithful philandering spouse.

“In the mean time, we are resolved to proceed on an indefinite and comprehensive strike until fidelity returns to our relationship with the government and our demands are met; We are tired of going the back and forth.

“This Brownian motion must stop! We are determined to end the dubious pronouncements by government claiming commitment to sound university education and fidelity to collective agreement.

“Trust has been destroyed by government. It is up to them to retrieve it to avert any strike. On our part, we are ready for any action and our readiness is now.”

Maigoro said that the union appreciates the interest demonstrated by the Nigerian Inter-religion Council with a view to resolving the current impasse, but regretted that it would not yield any positive result.

He appealed to students, parents and Nigerians to understand and support the union in its bid to salvage the education system from total collapse.