Home ENTERTAINMENT At Some Point I Didn’t Want To Act Anymore – Moyo Lawal...

Moyo Lawal has revealed that she nearly lowered the curtains n her Nollywood career at a point in time. 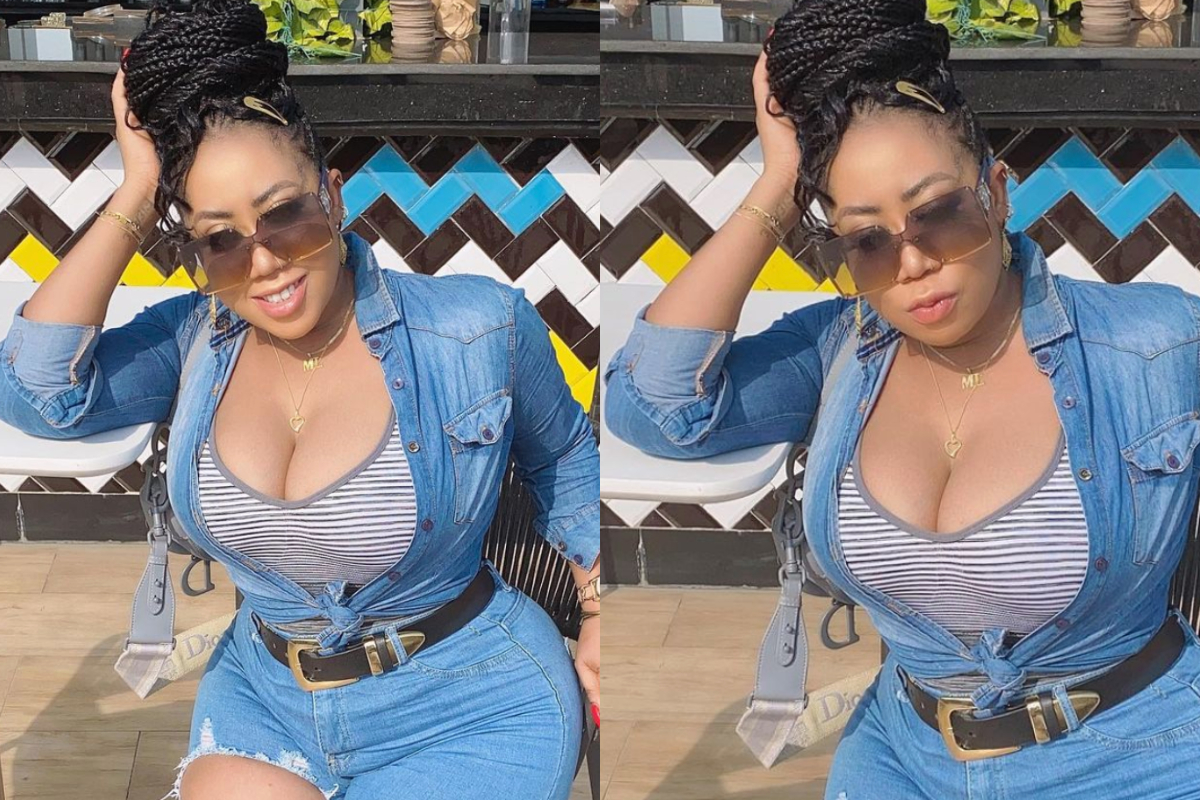 The basis for her decision was the fact that consumers failed to blur the lines between her character in the movies and her real self. She said the sort of questions randomly thrown at her by some fans owing to her interpretation of movie scripts nearly made her quit the industry.

She shared this sentiment in a lengthy post she posted on IG.

At some point … I didn’t want to act anymore , because I realized people couldn’t understand that I was just playing a character …. ….

(Like how do I start explaining that I just read a script , when people expect me to understand what they are going through because * I went through it

even though I have in reality never gone through it

I can’t even start to break it down for you to understand right now … like asking me ,how I am coping with losing my husband ? As how ?

Asking me , how many places I worked as a maid before I got my big break

koyemi oooh ..pardon?? Asking me all sorts and seeing all sorts of assumptions

Anyways , this is just a few of my characters,it was nostalgic going down memory lane and i think , it is about time I did a professional showreel (never done one before

… … P.S Ayam not my characters jare

believe what you may