Nollywood actor, Baba Ijesha could be sentenced to life imprisonment as the Lagos government moves to charge him for sexual assault by penetration, among other crimes. 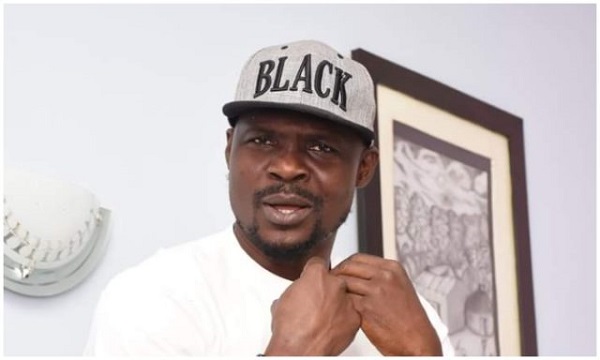 According to a statement released by the state commissioner for justice, Moyosore Onigbanjo, the state’s directorate of public prosecutions has recommended five charges after due consideration of the facts in the case file.

The statement states that Baba Ijesha whose real name is Olanrewaju James is to be charged under;

section 137 – defilement of a child – punishable by life imprisonment;

“While the state would ensure ‘James’ rights as enshrined in the constitution are upheld, the Ministry of Justice would not relent in its efforts at ensuring that whoever sexually abuses any resident of Lagos is speedily brought to book.”

Read the full statement below;

“I share messages from guys with my Dad” – DJ Cuppy shares long list of things she does with her billionaire father, Femi Otedola...

“I didn’t Know I was Pregnant with Wizkid’s Son till after 5 Months” – Wizkid’s First Babymama, Shola reveals says she saw her period...