Home ENTERTAINMENT BBNaija 2021: Throwback To When Maria Warned A Fan To Stop Commenting... 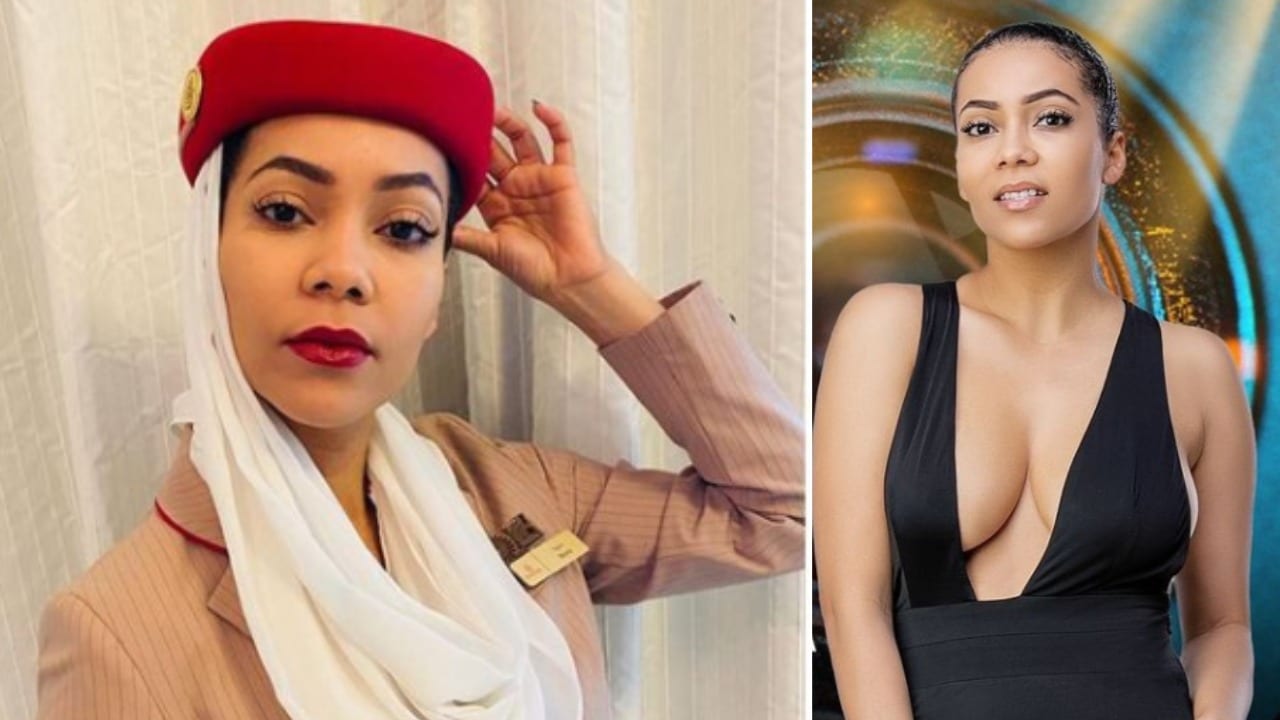 It’s of no doubt that Maria is indeed a gorgeous woman. She qualifies as an idle woman for many men in terms of appearance. From good looks to a nice physique, she has it all.

Even before joining the competition, she had admirers who could not handle her beauty, therefore, they expressed how they felt under her posts on social media, especially on Instagram. However, there’s one particular user called ‘@sarahaziaya’ whose comments under Maria’s posts were quite repetitive and gradually became annoying to the BBNaija Season 6 housemate.

It was recorded that her comment “give dem” became recurrent on Maria’s posts, making the former air hostess angry. Under one of the posts, Maria angrily warned her to stop writing such comments under her posts as it had become too annoying for her to tolerate.

“If you comment give dem again on any of my post I’ll give you! Every time give dem give dem. What am I giving them,” Maria replied angrily.