Home ENTERTAINMENT BBNaija: All housemates up for eviction as Jackie B, Jay Paul become...

All BBNaija Season 6 housemates have been put up for possible eviction except Jackie B and JayPaul. 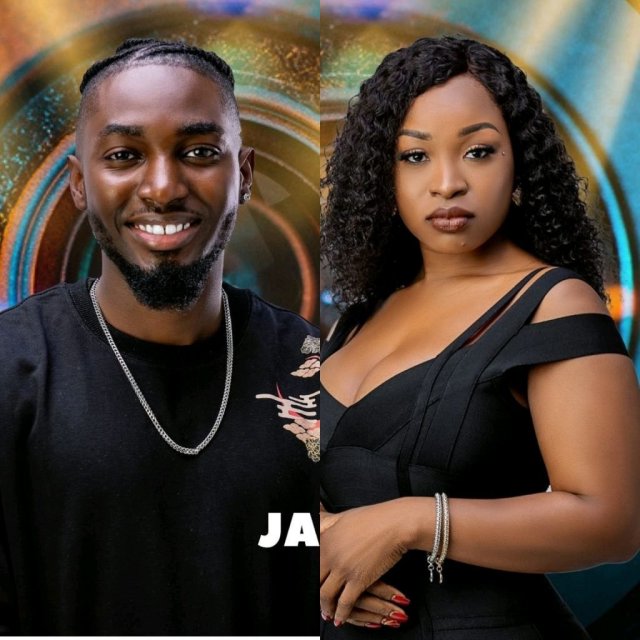 This was announced by Biggie after the Head of House game on Monday.

JayPaul and Jackie B were exempted as they emerged head of house for the week.

Biggie had earlier introduced a twist to the game as he announced that two housemates will become Head of House this week.

Recall that three housemates; Maria, Sammie and JMK were evicted on sunday.