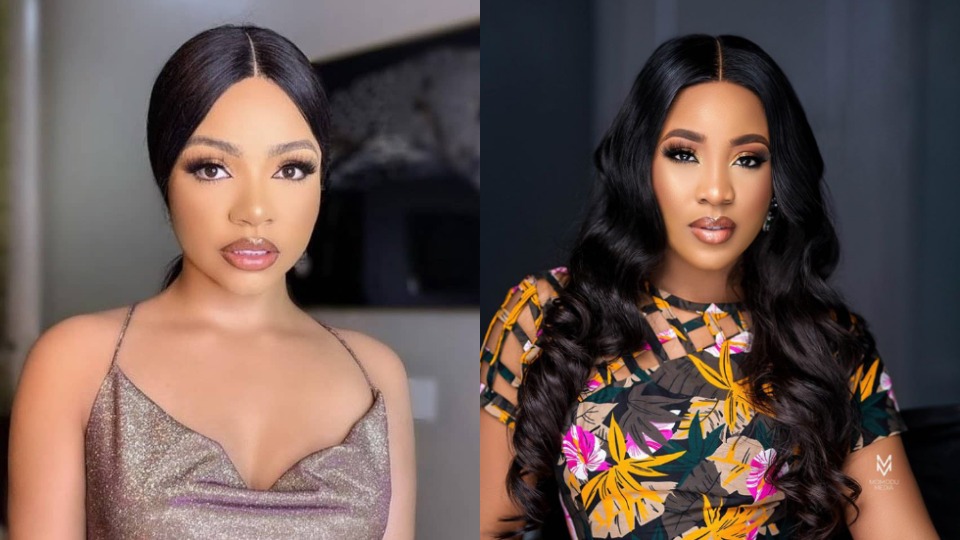 Big Brother Naija season 5 “Lockdown” housemates, Erica and Nengi have followed each other after the reunion of the show.

One of the topics that were discussed during the reunion was the negative effects fans have on the ex-housemates and how it is causing a rift between them.

In the last episode of the reunion, the show host, Ebuka asked the housemates to try as much to make amends and be cool with each other which is what the former housemates are now doing.

With this new turn of events, these former housemates are now setting an example for future housemates that they can be friends even after the show.