Home ENTERTAINMENT BBNaija: Why I Think Maria’s Eviction Is Fake, Says Pere
He made this known in a late-night discussion on Tuesday, where the housemates discussed the recent evictions that took place on Sunday. 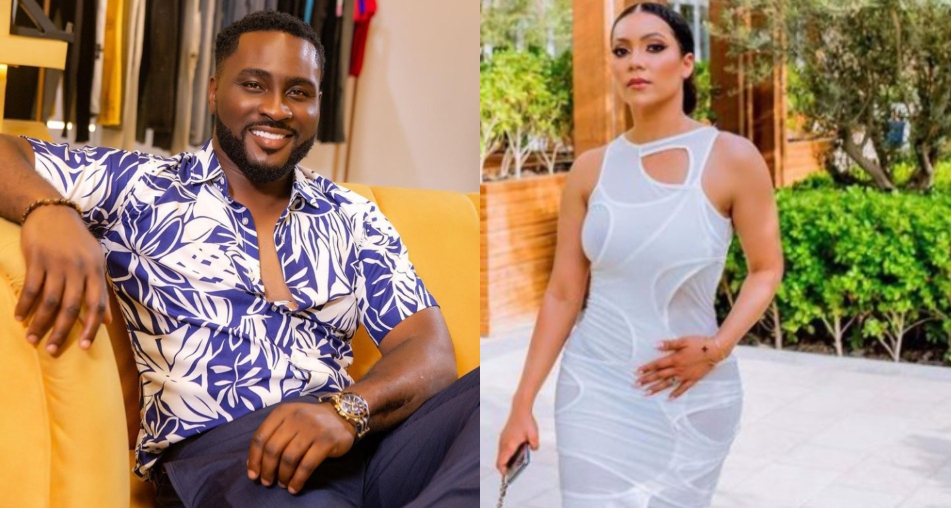 Pere, a Big Brother Shine Ya Eye housemate, has revealed that he thinks Maria’s eviction is fake, as he can’t seem to get over it.

He made this known in a late-night discussion on Tuesday, where the housemates discussed the recent evictions that took place on Sunday.

According to Pere, he thinks Maria’s eviction is fake because of his intuitions and how the eviction happened.

Pere said, “I really think Maria’s eviction was fake – Maria’s own only – because of how it happened. If it’s real, fine. I know they’re probably going to bring in new housemates.”

“Or they’ll bring Maria, Sammie, and JMK back. Anything can happen though,” Liquorose mused.

“I just feel Maria’s own was not real. My intuition is just working,” Pere repeated.

Liquorose asked, “Why do you think it was not real? Is it because it’s Maria?”

“It’s not about Big Brother himself. You know, right?” Liquorose said.

“You’d be shocked that the voting poll did not even take her anywhere,” Cross chipped in.

In BBNaija, fake evictions can happen to add more twists to the game. In the fourth season of the show, there was a fake eviction where two “evicted” housemates were put in a separate room for a week, knowingly to the audience but unknowingly to fellow housemates. After then, they returned to the house to the surprise of the housemates.

Maria’s eviction, however, is a clear case of low votes as she was among the bottom three from the voting results of the nominated housemates last week, and is currently out for her media rounds.