Controversial cross dresser Idris Okuneye popularly known as Bobrisky has taken to his Instagram account to issue a warning to Mompha. 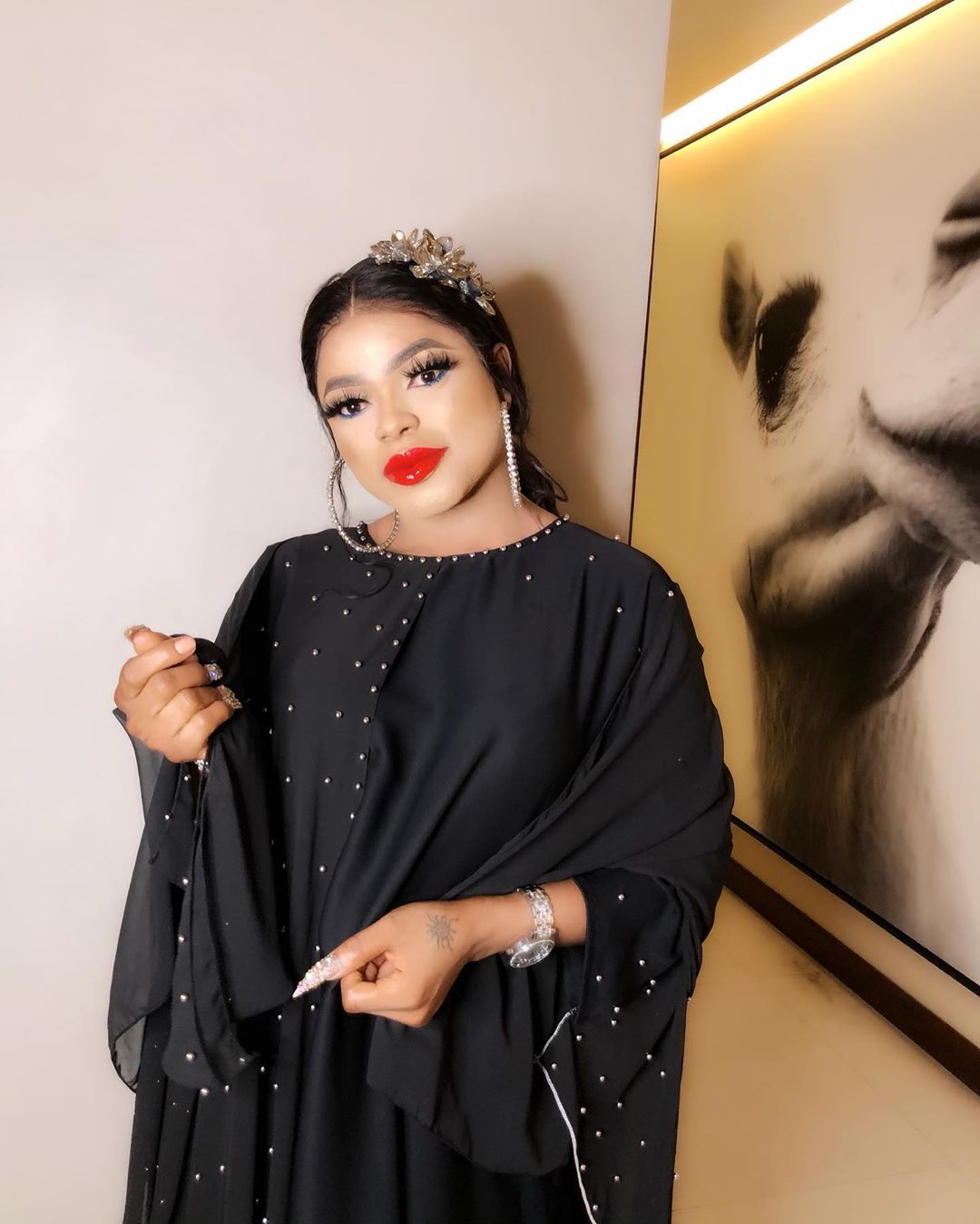 Speaking in an Instagram post, the transvestite warned him to be careful because some fake people are already saying they are happy about his release. 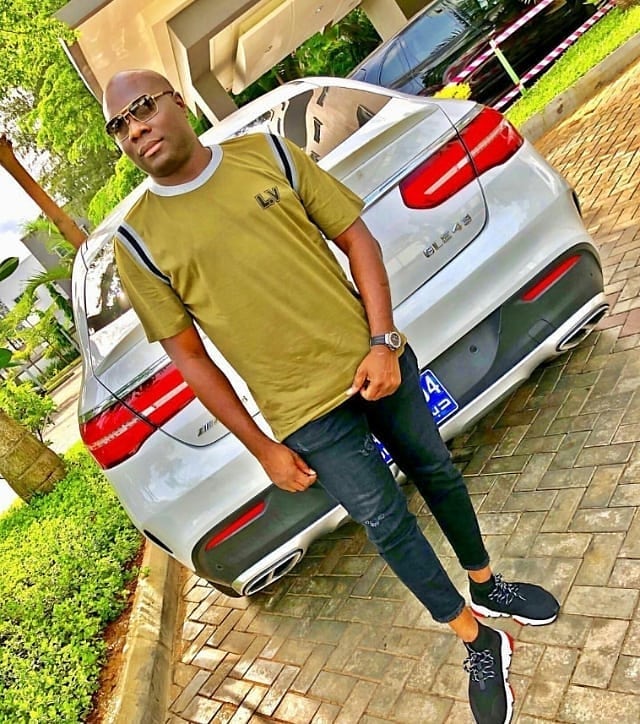 Bob wrote; “Mompha welcome home. Now you have to know d people who truly love you. I’m already seeing some snitch Bastard message, saying…they are happy. I fear human being”. 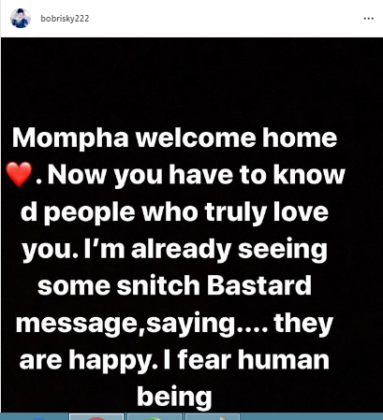 The flamboyant Nigerian was granted a N100 million bail after being arrested and subsequently taken to court, for alleged internet scam and money laundering.

Mompha who had been remanded in prison custody, after being arraigned by the Economic and Financial Crimes Commission (EFCC) on 14 counts bordering on fraud, money laundering, and running a foreign exchange business without the authorisation of the Central Bank of Nigeria (CBN), was on Friday, November 29, 2019, admitted to bail with one surety who must be a landed property owner.