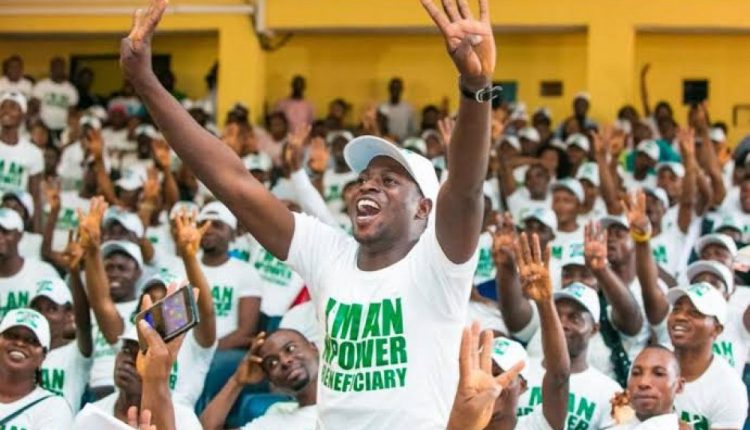 In a recent statement signed by Engr. Umar Bindir, the National Coordinator of NSIP, beneficiaries are told to proceed to their designated verification centre for physical verification (address is displayed on beneficiaries’ self-service portal).

understands that after the physical verification, beneficiaries are expected to go to their Place of Primary Assignments (PPAs) with their PPA letter, and have it signed by the relevant PPA personnel.

Thereafter, these Nigerian youths are advised to go to their self-service portal and upload the signed PPA Letter.

As of the time of publishing this report, many N-Power Batch C Stream 1 are already at their various verification venues.

Bab’s Omojola said: “Right now, we’re at the Eti Osa local government in Lekki and we’ve been there for like an hour now but no one has attended to us. They are telling us that they are not aware of anything about npower……. Very very unprofessional.”

Lady Sparks Outrage As She Shared Photos Of Her Private Wedding

”Each Time I Remember What The Lady Did To Me, I Feel Embarrassed” – Youth Corper Harassed By Female Solider In Calabar Speaks, Returns...