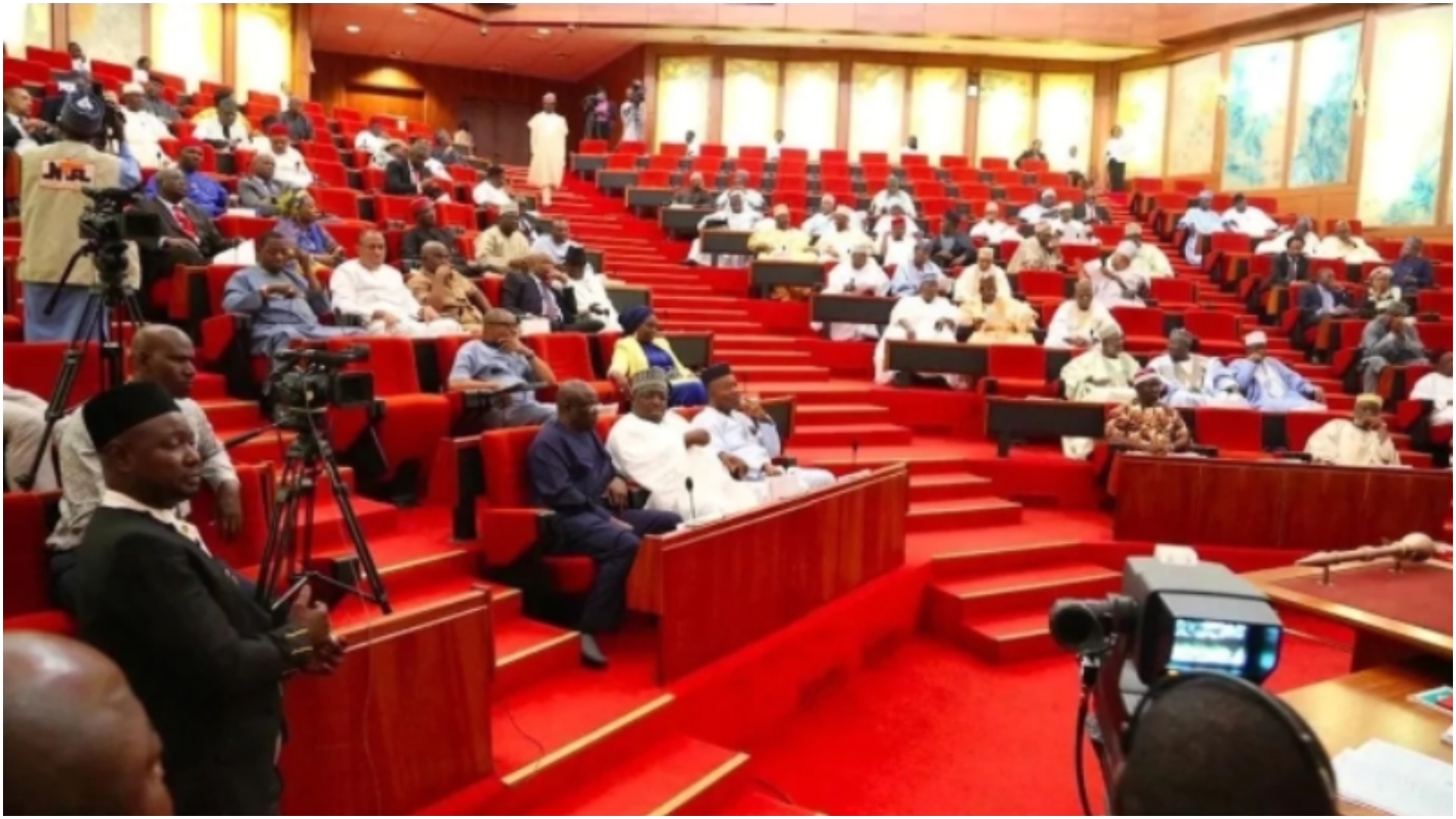 President Muhammadu Buhari on Wednesday forwarded the 2020 budget of the Federal Capital Territory Administration (FCTA) to the Senate for consideration and approval.

Buhari in his letter noted that the request was in compliance with Sections 121 and 299 of the 1999 Constitution (as amended).

The letter reads in part: “Pursuant to Sections 121 and 299 of the 1999 Constitution of the Federal Republic of Nigeria (as amended), I forward herewith, the 2020 statutory budget proposal of the Federal Capital Territory Administration, for the kind consideration and passage by the Senate.

Also on Wednesday, the upper chamber approved the report of the Conference Committee of the Senate and House of Representatives on the Finance Bill 2019, recently passed by both chambers.

The upper chamber also on Wednesday referred President Buhari’s request for the confirmation of the Chairman and members of the Federal Inland Revenue Service (FIRS) to the Senate Committee on Finance for further legislative work.

Besides, the screening of Edward Lametek Adamu as chairman, Assets Management Corporation of Nigeria (AMCON) was also committed to the Finance committee.

The Committee, which is chaired by Senator Solomon Adeola, is expected to submit its report on December 18, 2019, before the National Assembly adjourns on Thursday for the Christmas break.