Home NEWS “Chidinma did not plan to kill Mr. Ataga, how can a girl... 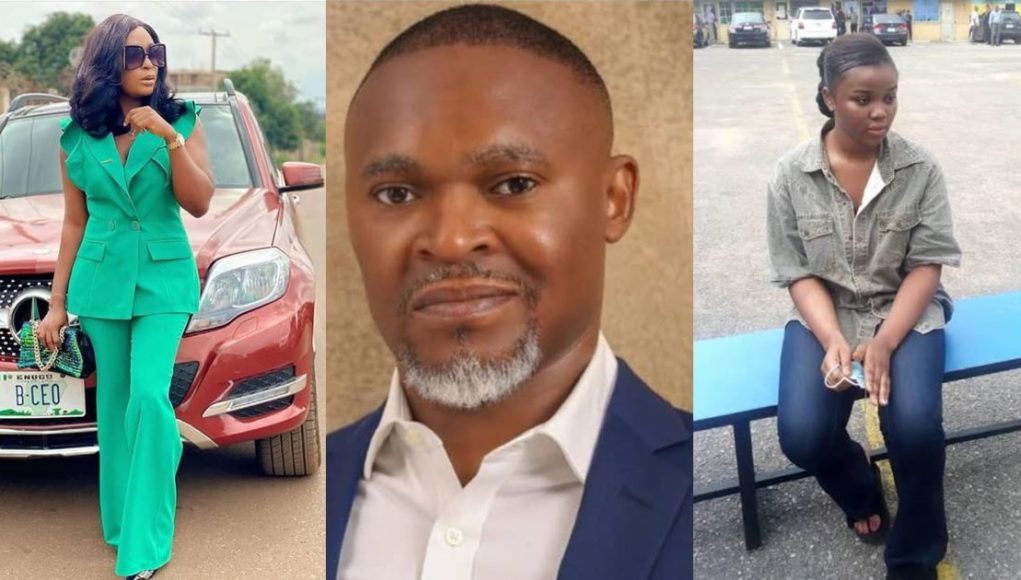 According to the renowned marriage counsellor, there is more to the saga that is yet to be uncovered. 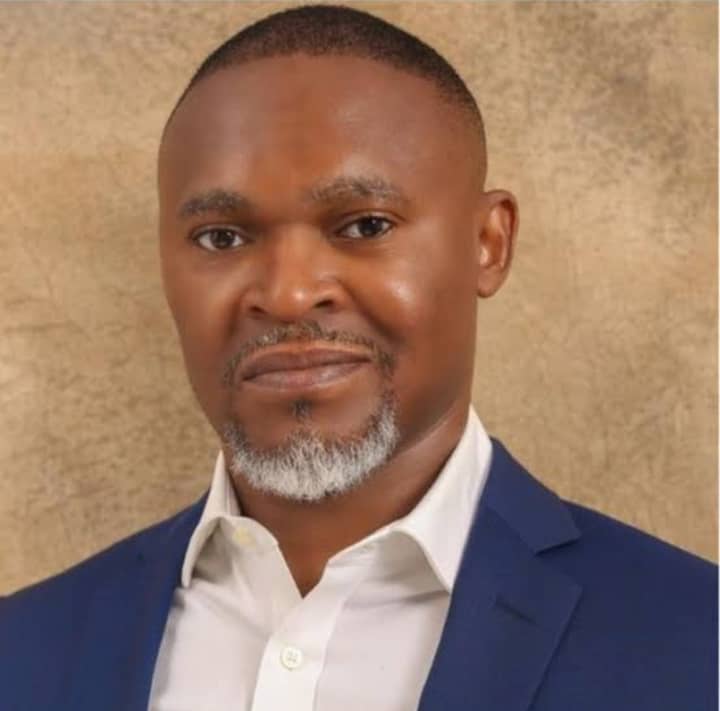 She further reasoned about the possibility of Chidinma tying a full-grown man before killing him, just as she revealed recently during interrogation. 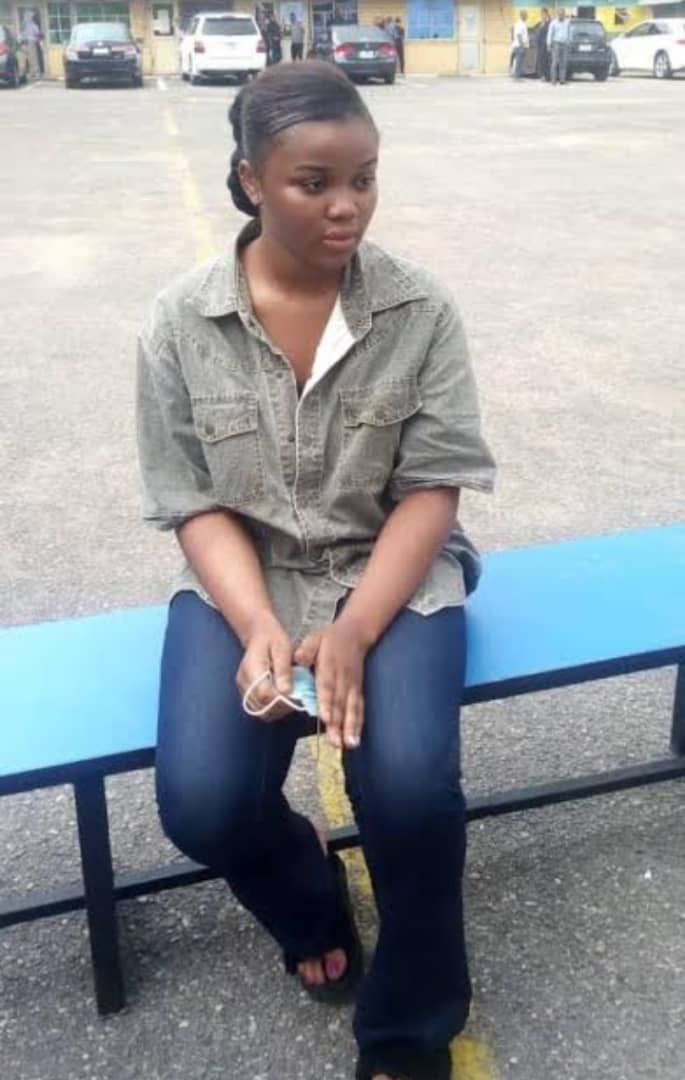 “I still maintain my stand that Chidimma did not plan to kill Mr ataga. She definitely did not work alone, who ever wanted that man dead wanted to make sure it was an embarrassing Death . How can a gal tie a full grown man, no help no struggle, where she see rope,Na lie. Now what ever they had smoked is suppose to make them high and when u are high u get more strength and moral , the highness was for more strength to have sex, right ? Chidimma also took the drugs, why she come get power pass. If she wanted money from him, she could steal him atm while asleep, rob him while in the room, they are better and more strategic ways to collect money from him, even drive him to the atm or force him to make a huge transfer . The killing of that man was not for Chidimma, that mans death was not for Chidimma it was for someone else’s pleasure , Chidimma was just the victim and object used because she is a nobody and it so easy to feed her to the dogs . Chidimma is covering someone and that someone she is covering is also covering someone prominent too…
This is not just a killing case this is a plot twist and well planned job ..
Anyway a lot of Nigerians are so shallow they hate to even think or reason they just want to talk .
Keep talking they already know we don’t have sense .”