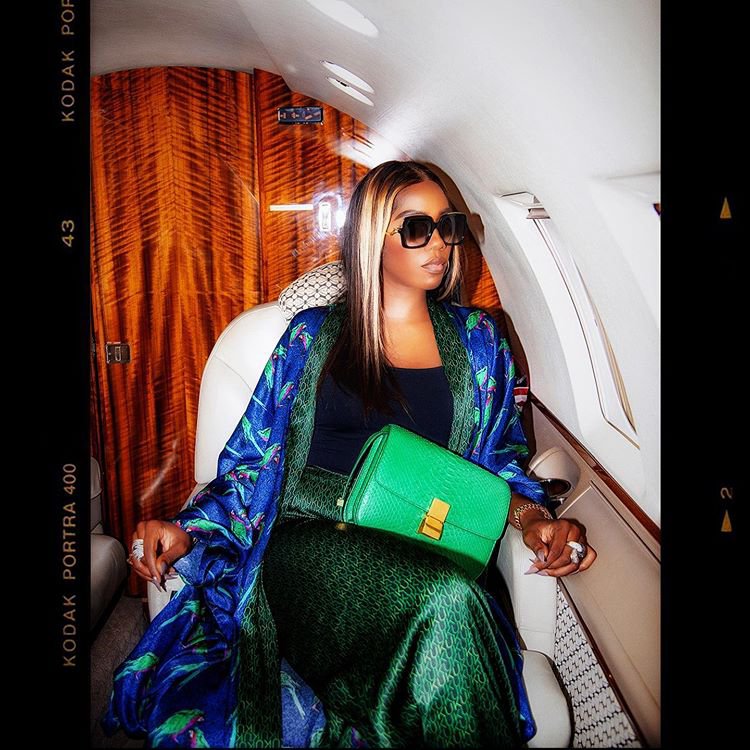 Tiwa Savage has shared a fresh video of new parents, Davido and Chioma dancing to her newly released song ‘Attention’.

In the video, Chioma is seen dancing and rocking Davido from behind. Davido who is also singing along with the music is seen touching Chioma’s hair.

The singer posted the beautiful video with the caption : Hmmm @thechefchi you are enjoying a lot of attention o. @davidoofficial well done o ‘

It is no lie that chioma is been enjoying quite a lot of attention since Davido has announced he’s had a thing for her.