Home Relationships Confusion As Missing Man Returns After 5yrs To Discover His Wife Has... 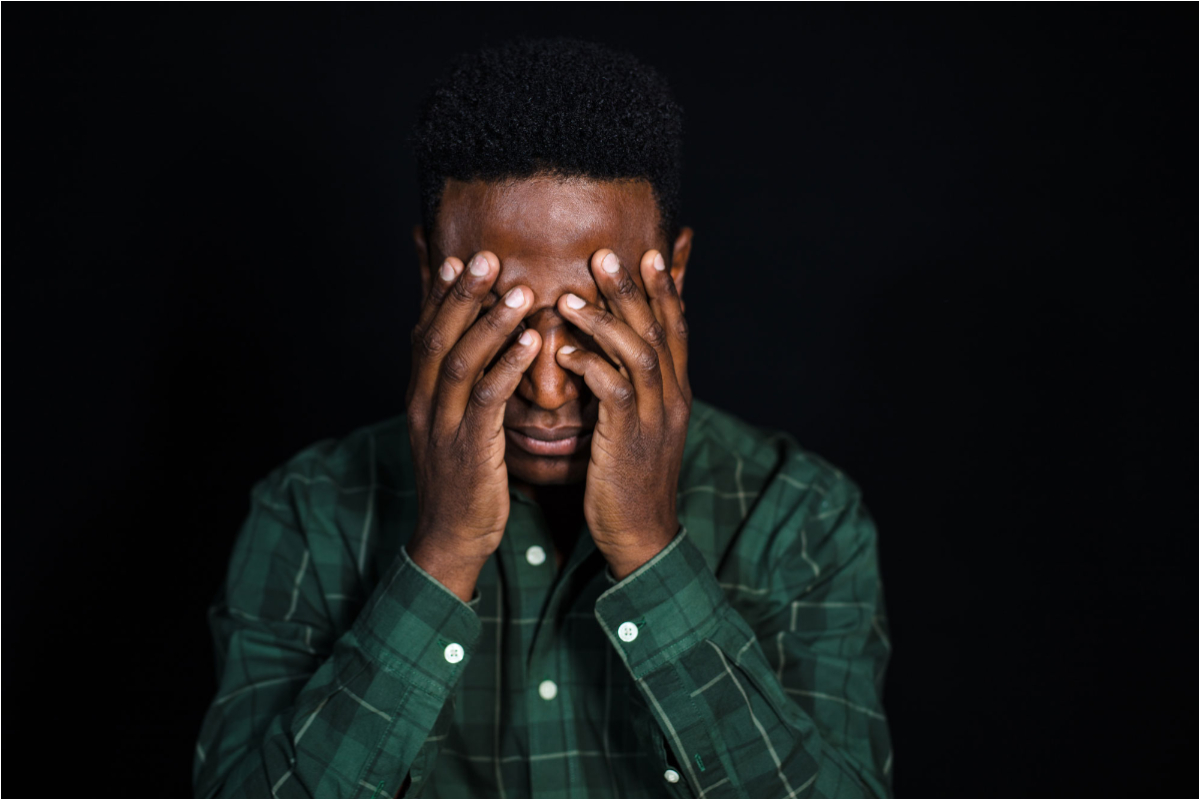 A young man has taken to Twitter to share an issue happening in his family which has gotten a lot of people talking.

The man who shared the story on social media has been identified as Chlorphen shared a story of how his mother’s brother got missing and returned after five years.

According to the young man, his mother’s younger brother who is his uncle got missing during one of his boat trips to Cameroon and was declared dead after five years of no trace.

However, he disclosed that the man who went missing and was declared dead has miraculously reappeared and told his family that he was rescued by some anonymous people. However, there’s confusion in the family as the man came back to meet his wife remarried. But the woman has refused to divorce her second husband because she loves him.

He wrote on his Twitter, “Mum’s younger brother got missing during one of his boat trips to Cameroon. He was declared dead after 5 years. Miraculously he returned last month, said he was rescued. Thing is, his wife already remarried & she’s saying she can’t leave her new husband. Omo Everybody just confuse”.

Marriage Is Not An Achievement – Blessing Okoro Says

“When Is The Best Time To Get Married” – Science Reveals