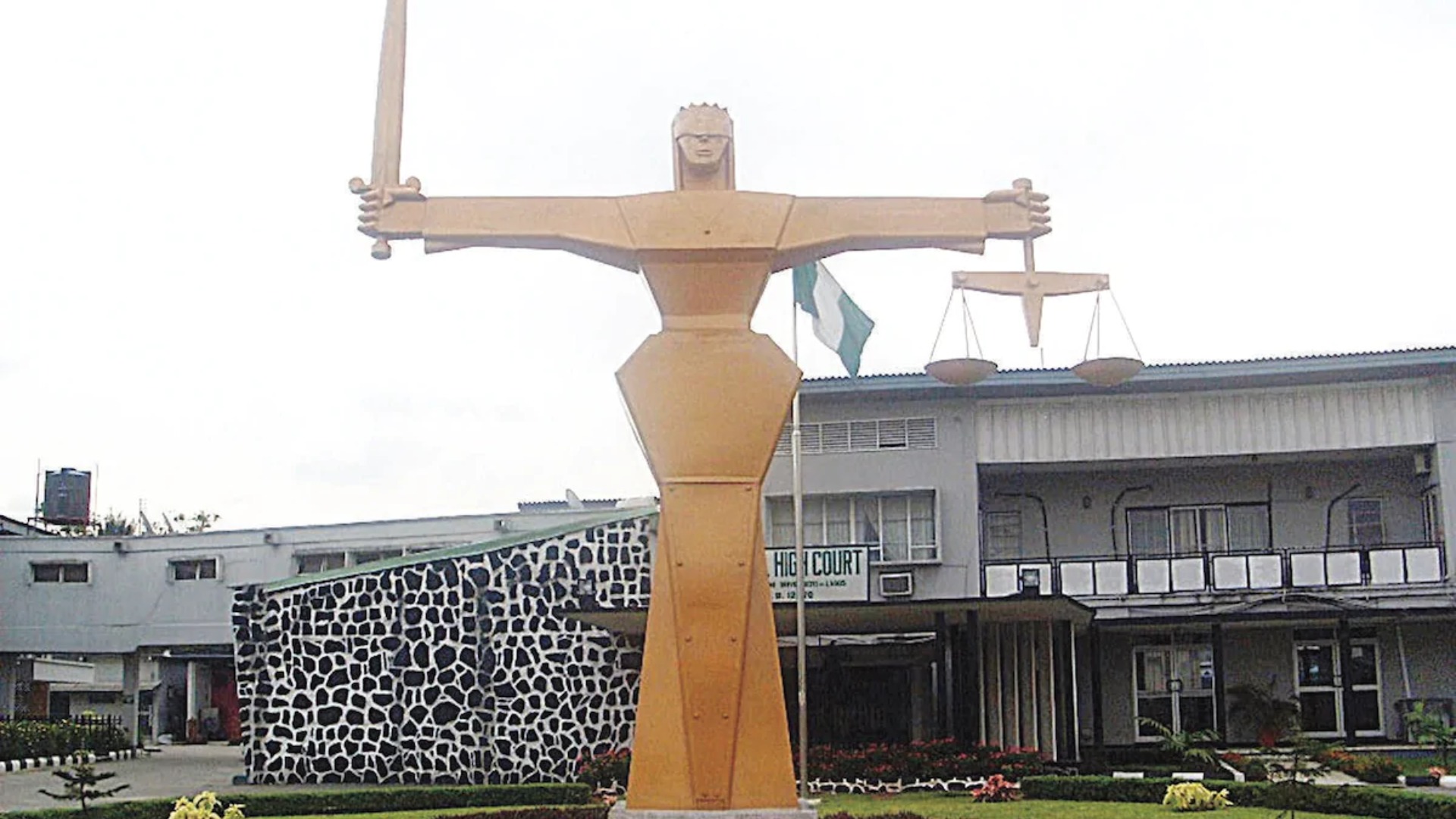 Obalufe of Ile-Ife, Chief Idowu Adediwura has been sacked by an Osun State High Court on Wednesday and Ooni of Ife, Oba Adeyeye Ogunwusi has been directed by the Court to filled the stool with a candidate from the Aga Ruling House within 21 days.

WITHIN NIGERIA gathered that Obalufe is the traditional prime minister of Ife and he is next to Ooni in rank.

In a suit instituted by Abayomi Elugbuji on behalf of the Aga Ruling House and himself, Justice Foluke Awolalu of the Osun State High Court sitting in Osogbo ruled that the installation of Adediwura was not in accordance with the provisions of Ife Chieftaincy Declaration of 1957.

According to reports, the court had earlier dismissed the preliminary objection filed by Adediwura seeking that the matter be dismissed because there were similar cases already instituted on the same matter.

On the merit of the case, the court held that going by the Ife Chieftaincy Declaration of 1957, it was the turn of Aga Ruling House to produce Obalufe and not Ajagbusiekun, where Adediwura that was eventually installed hails from.

The court also restrained Adediwura from parading self as Obalufe.

While reacting to the development, the counsel for the plaintiff, Mr Babafemi Akande, described the judgment as “sound and clear,” adding that a Chieftaincy Declaration once registered had become the law.

“The law is very clear, nobody is above the law and no one is below it. So the judge gave the judgment in accordance with the dictates of the law,” Akande said.

Efforts to get Adediwura’s reaction to the judgment proved futile, as calls to his phone number rang out, while text message sent to him was not replied as of the time of filing this report.