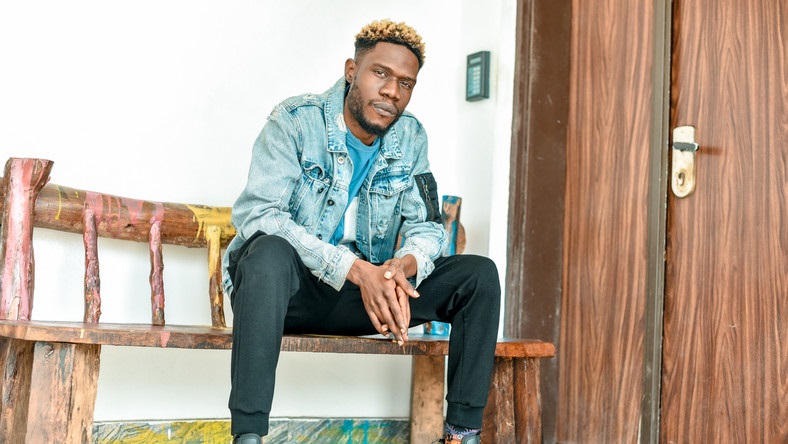 The producer who now seems not to be in a good relationship with Wizkid after a successful working relationship last year, took to his Twitter account to condemn the album. 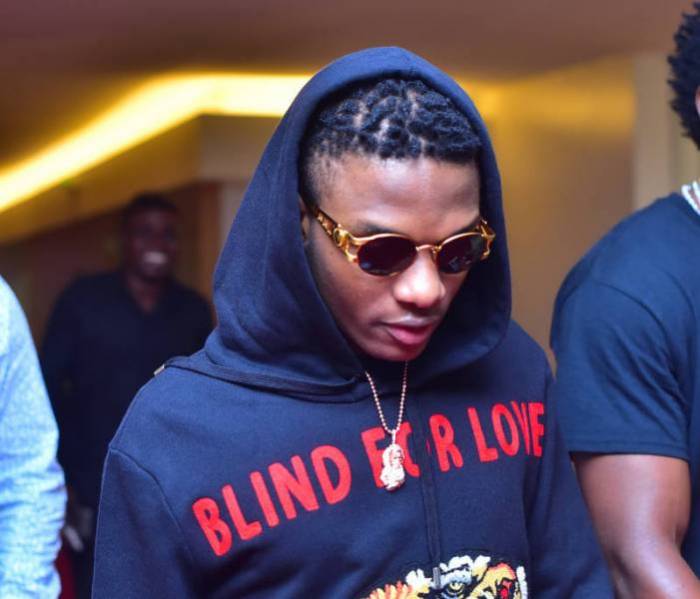 He compared the E.P to Davido’s “A Good Time,” Burna Boy’s “African Giant” and Rema’s “Rema” albums and he opines that all these are better than the Wizkid project.

“A Good Time,” “AFRICAN GIANT,” REMA’s first E.p All>>>>> SoundMan. Argue with your conscience. The gods have spoken!”