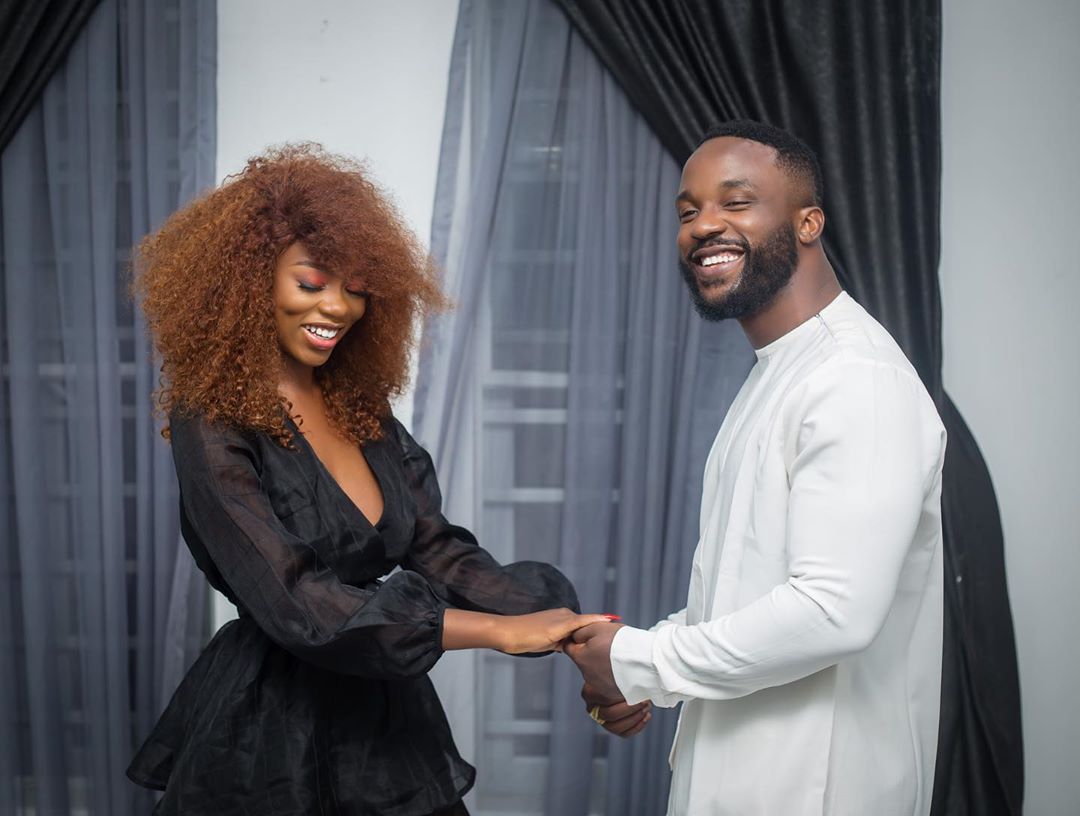 In case you missed it, Iyanya and Diane trended moment ago after they were video’d passionately kissing in one of the scenes of the latter’s short film, titled, “The Therapist”.

While speaking with Sunday Scoop, Diane recounted her experience shooting that particular scene. 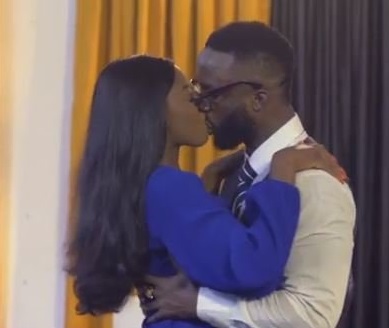 The reality star said: “As an actor, one’s job is to be the character and deliver it perfectly
We had so many takes on that scene and I am happy it came out just how we wanted it. So far, the reviews are amazing and encouraging,” she said