Home ENTERTAINMENT DJ Cuppy reveals that she and her sister, Tolani are single

Nigerian Disk Jockey and Producer, Florence Otedola popularly known as DJ Cuppy has revealed that she and her songstress sister, Tolani Otedola are both single. 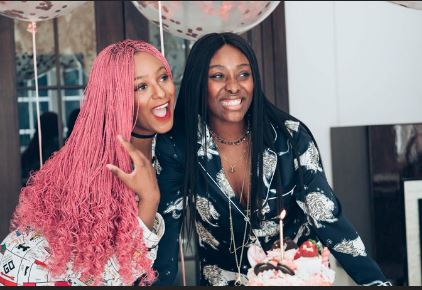 The billionaire heiress, disclosed this as she responded to netizens on social media who have been talking about her and her since after she announced that her father bought Ferraris for herself and her two sisters. 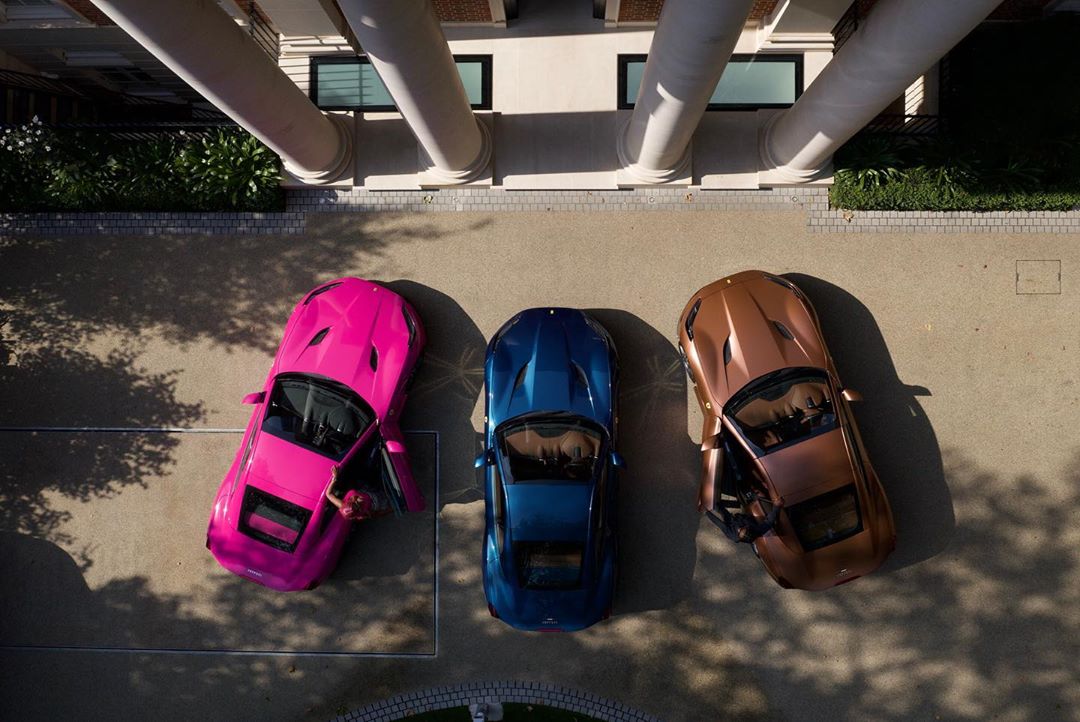 When asked who she and her sister are dating, DJ Cuppy stated that they are both single.

Recall that DJ Cuppy shared on her Twitter page that their billionaire father, Femi Otedola took his girls shopping and bought them a Ferrari Portofino with customized plate numbers each.

Temi Otedola got a brown Ferrari, Tolani got a blue Ferrari and DJ Cuppy, who is obsessed with pink got a pink Ferrari.

Sharing the photo on her social media page, she wrote,

“Papa took us shopping and bought ONE of EACH! 💕💨”

According to Wikipedia, The Ferrari Portofino (Type F164) is a grand touring sports car produced by the Italian automotive manufacturer Ferrari and has a 0–60 mph (0–97 km/h) time of 3.5 seconds

The least cost for one is about 82 Million Naira.