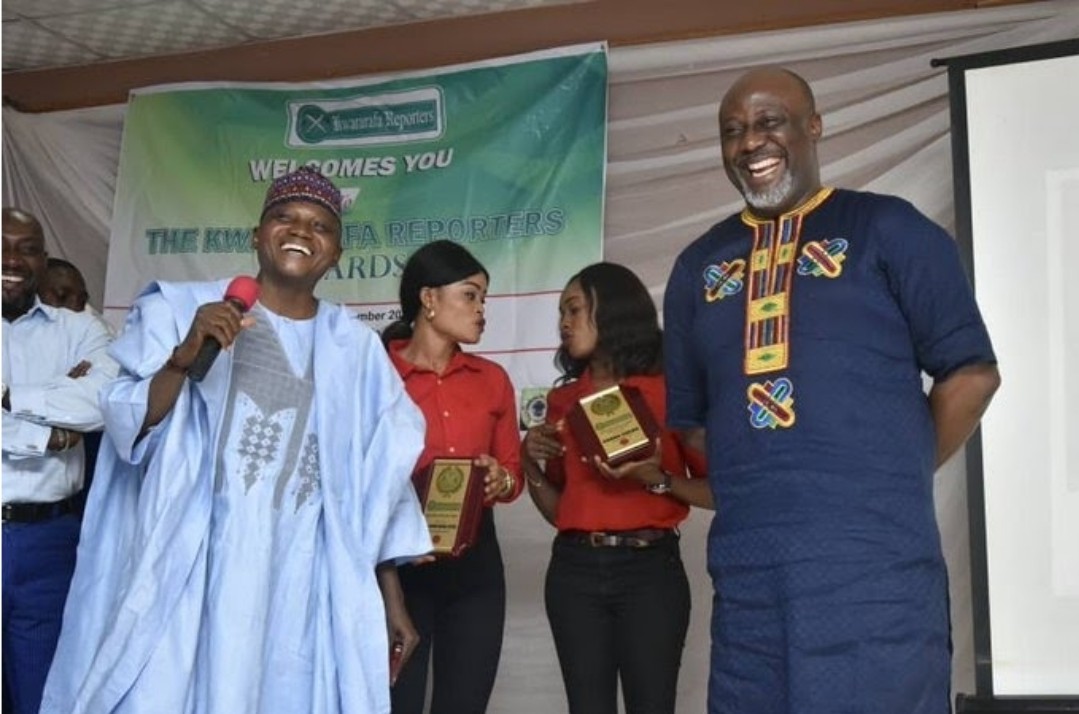 Nigerian popular politician and two time member of the National Assembly, Dino Melaye on Sunday night was presented with the Man of the year award by a popular online newspaper, ‘Kwararafa Reporters’ just days after losing a return to the legislative chamber.

According to the statement released by the online news platform, the recognition was aimed at further spurring other Nigerians to engender good governance and ultimately a better society, through diligence, hardwork, personal integrity and leadership as exemplified by Melaye and fellow Awardees.

Present at the event was an aide to President Muhammdu Buhari, Garba Shehu.

However, a mild drama ensued when the organisers of the award called Garba Shehu, a spokesperson of President Muhammadu Buhari, to present the award to the former senator.

The mention of Garba resulted in guests clapping and hailing in surprise.

Even Melaye, who was standing while his citation was read out, could not hold his laughter as well.

Garba Shehu came out to present the award to Dino Melaye. This action further caused laughter in the audience as both doesn’t belong to same Political school of thought.

Garba then asked jokingly after collecting the plaque to be presented to Melaye: “Should I just take this thing and leave him standing here?” 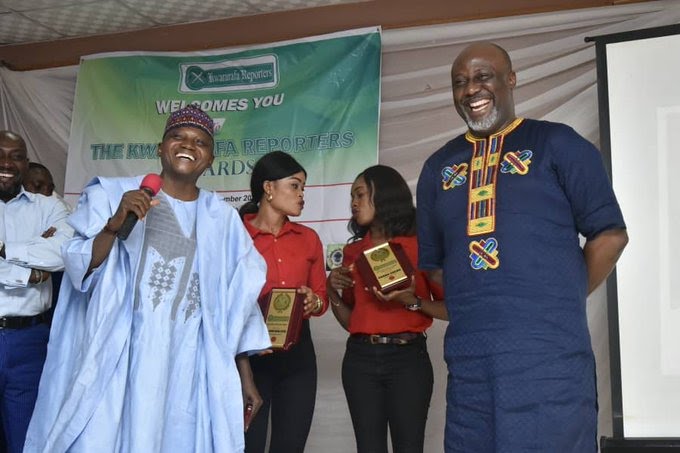 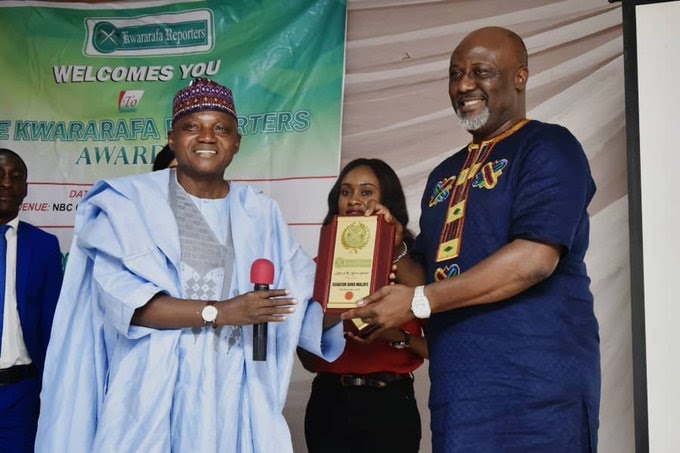 He told the guests that he had been close to Dino Melaye being that the duo had come a very long way. He added that they had worked together on many projects. He noted that politics has a way of bringing people together and also dividing them.

In his reaction after receiving the award, Melaye described Garba as his brother and friend. He confirmed that the two of them have a longstanding relationship beyond the current dispensation. 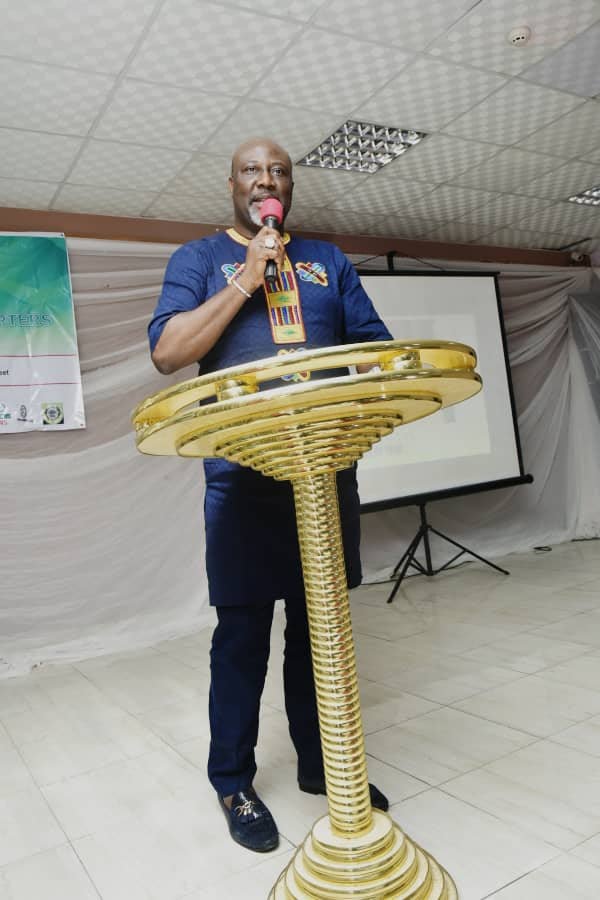