The suspects, who are mostly students, were arrested at different locations within Ilorin metropolis following actionable intelligence received on their criminal activities by the anti-graft agency. 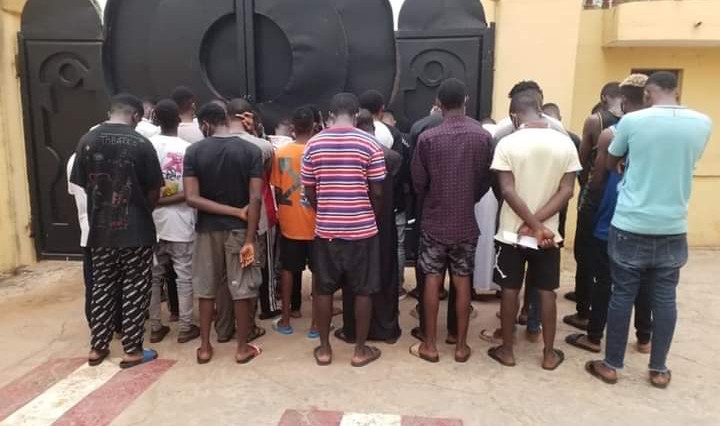 Items recovered from them were 10 exotic cars, mobile phones, laptops, charms and several incriminating documents, according to a statement issued by the Ilorin office of the EFCC.

“The suspects are currently being screened to establish their culpability and will be arraigned in court as soon as investigations are concluded,” the statement added.