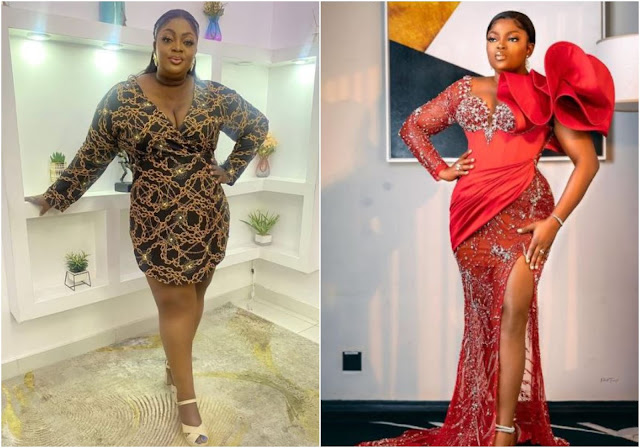 The actress, who is good friends with the couple, has been devastated by the shocking news.

Many people are now debating the value of marriage in light of the tragic end to the lovely relationship, which has continued to shake social media.

Like many others, Eniola Badmus is devastated by her closest friend’s unsuccessful second marriage.

Eniola, who is not in the country, shared a heartbroken emoji on Instagram.

Even though she didn’t say specifically who she was referring to, many people in the comments section surmised that Eniola was responding to Funke Akindele’s marital problems because of the odd coincidence.