Nigerian actress, Eniola Badmus has reportedly joined celebrities who have gone under the knife to look good. 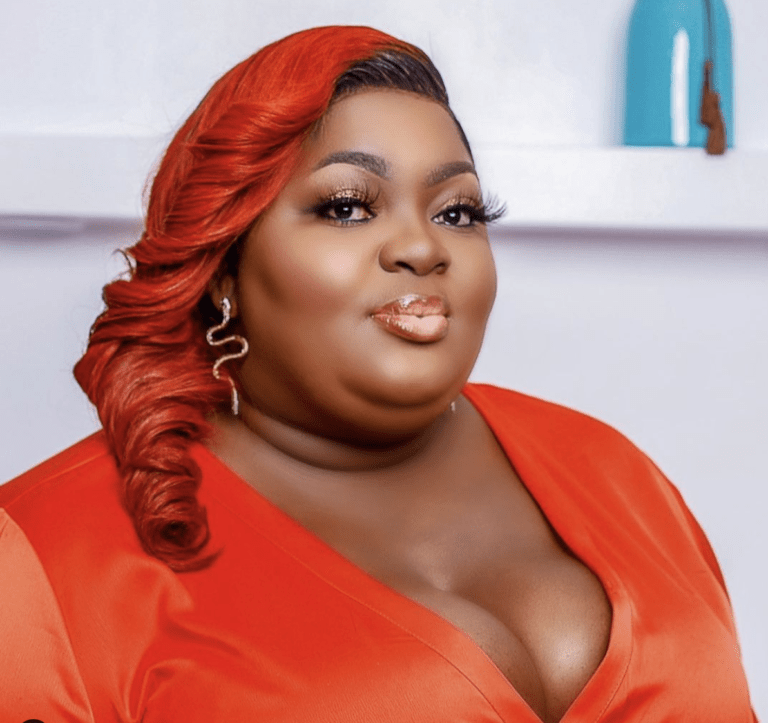 This rumor mill is being whirled by the popular Instagram blogger, Cutie Jull who is claiming the actress went under the knife in Turkey.

“Eyaaa.. so y’all didn’t notice actress Eniola Badmus was quite recently in Turkey to get her body done?

Well one of our favourite screen goddess and entertainer, Eniola Badmus recently visited a cosmetic surgery hospital in turkey where she had a good percentage of her tummy removed and waist line adjusted and small touches in other areas.

Una no dey see the changes in our sissy? Her doctor na odogwu

.. he didn’t make it so obvious and the new Eniola still looks breathtaking especially the belle area.

She also did a gastric bypass to control her food intake. Congratulations Eni baby, on your new body

ouchcleo – I don’t think she did surgery. She was gradually lossing those weight for months now. Besides it’s even showing on her face that she lost weight. Even her neck line too went up. Abi she commot fat too for their ????

I’m happy for her. This should not be a problem. If u are lazy too exercise and you have the money for surgery Biko do it

abuja_montessoritoys – I also noticed her neck is now more visible and slimmer. Did Dey also remove fat from her neck ?

pettybeaute – Lmao. There’s nothing like removing a good percentage from her tummy snd adjusted waist line. It’s either you get lipo or you don’t. She got a gastric balloon so she eats less

agoziem.stella – God abeg give money,make I go arrange this my belle.and enjoy the remaining yrs of my life