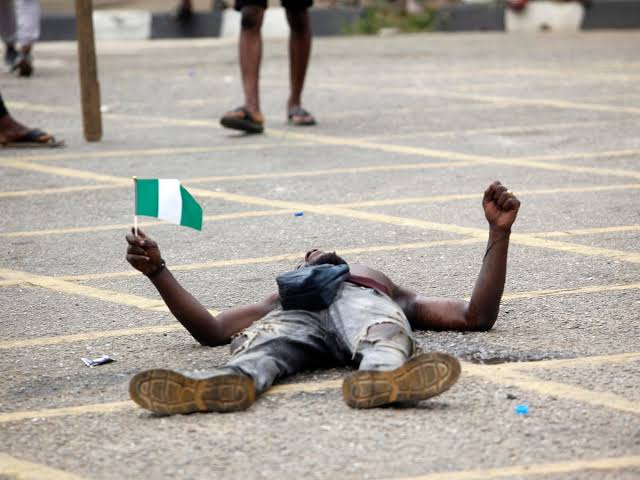 It was Sunday morning when I headed back to Lagos. Initially, I tried to move on time to avoid traffic scenes before the day chameleons to night. Glory be to God, I made it to Lagos before the noon and that was 5hr journey from Offa a community in Kwara state to Lagos city. On getting to Lagos, I dropped at Oshodi terminal and joined a transit moving to Coker express, since I’m heading down to Surulere Aguda, Due to the horrific traffic it was 8pm already before we gets to Coker Express, the last bus stop closed to my street, Adetola Aguda Surulere.

Absolutely, Lagos city is the only place in Nigeria full of modulation and refinement of wisdom, there you will learn cognitive phenomenal through some pains and narrow escape. Even some Yorùbás adage says “ẹnì de èkó tí ó gbọn òdì ọrùn Alake jí fún òní tóun” Meaning if you are not wise being a lagosians you might end up being a dummy till hereafter.

So is the story of Abdullahi and Musa, two Hausas brothers that was shots a few minutes by an arm robbers before I got to the unprecedented scene everywhere look uncommon people were hidden inside gutters and canteen planks just to safe their souls from the arms men robbing the street.

However, the two brothers were killed in a soak blood and they were both morn by the streets passerby then who are you to coquette security meaning to Nigerians? On this note our docile leaders should note we are entitled to security and tentative supports to quench terrorism in Nigeria. Ordinary councilor was escorts by mobile police and you think it was wrong for Sowore to be in court with an herbalist when he knew the weaken security system of the nation. Moreover If the government failed to understand the general plights then the country will metamorphosis to the feces exits.