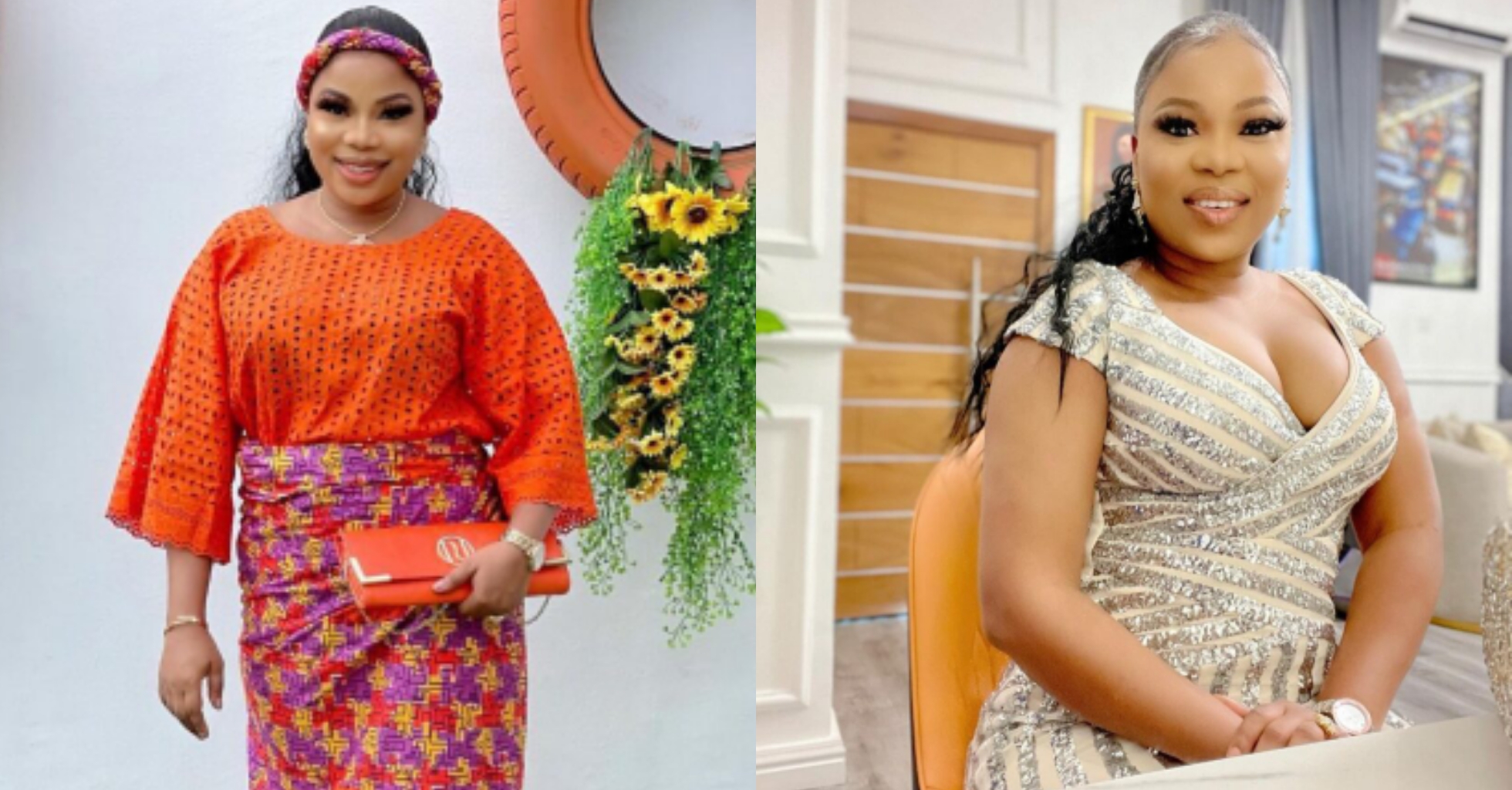 Fans have been reacting to a post on the page of prominent nollywood actress, Seyi Edun, to pray for the fruit of the womb for her. Seyi, who had earlier rejoiced with Lizzy Anjorin, who previously gave birth pleaded with God to protect the mother and child.

However, this has made some lovers pray for Seyi Edun that she is next to be celebrated in life. You will remember that Seyi is still pleading with God for the fruit of the womb since her union with a famous actor, Adeniyi Johnson.

Some enthusiasts said they are joining Seyi in devotions and they are sure God will soon accede to her request. They said in the next nine months Seyi will share the good news with her lovers.

Seyi Edun is a prominent nollywood actress. She has acted in numerous movies and produced many. She is married to a popular actor, Adeniyi Johnson.

See some of the comments below;