Home NEWS Female judge accused of having threesomes and group sex with lawyers in...

A 38-year-old Kentucky lawyer identified as Dawn Gentry has been accused of engaging in threesomes and group sex inside the court chambers.

The female Kentucky lawyer who was charged with nine misconduct cases in which she allegedly used her office to pressurize lawyers into engaging in threesomes with her. 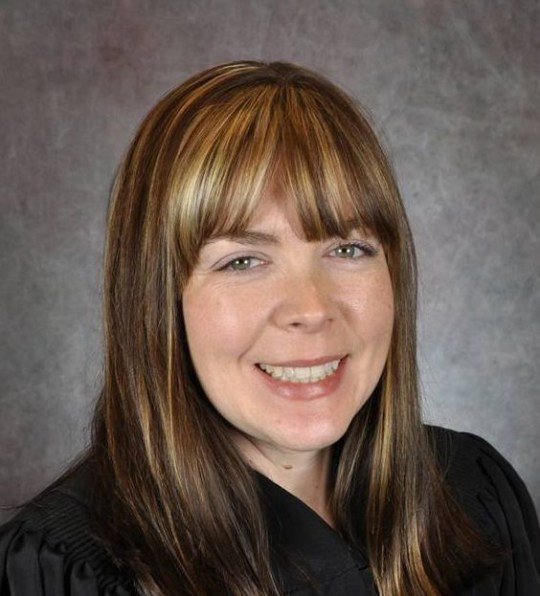 According to reports, the Family Court judge from Kenton County in Kentucky who was elected to the high-profile position in November 2018 allegedly allowed employees to get drunk on the job, drank alcohol herself on the job, had threesomes inside court offices and gave preferential treatment to lawyers who had sex with her.

Cincinnati Enquirer reported that lawyer Katherine Schulz ended their relationship after Gentry allegedly flirted with her over social media platform Snapchat and also asked her to seduce her former husband, so she could accuse him of being unfaithful.

Though representatives of Gentry have denied she engaged in inappropriate or unwanted sexual advances toward Ms. Schulz, she has been charged with coercion to participate in judicial campaign, retaliation for failure to support judicial campaign, facilities and time sheet falsification, retaliation against school employees, ex parte communication with guardian ad litem (GAL) panel members, harassment and retaliation against Katherine Schulz, inappropriate hiring and relationship with Mr Penrose, hiring and appointing court staff not based on merit and failure to be candid and honest with the commission.

The female judge is expected to face a disciplinary hearing in the coming months and might also be removed from office.