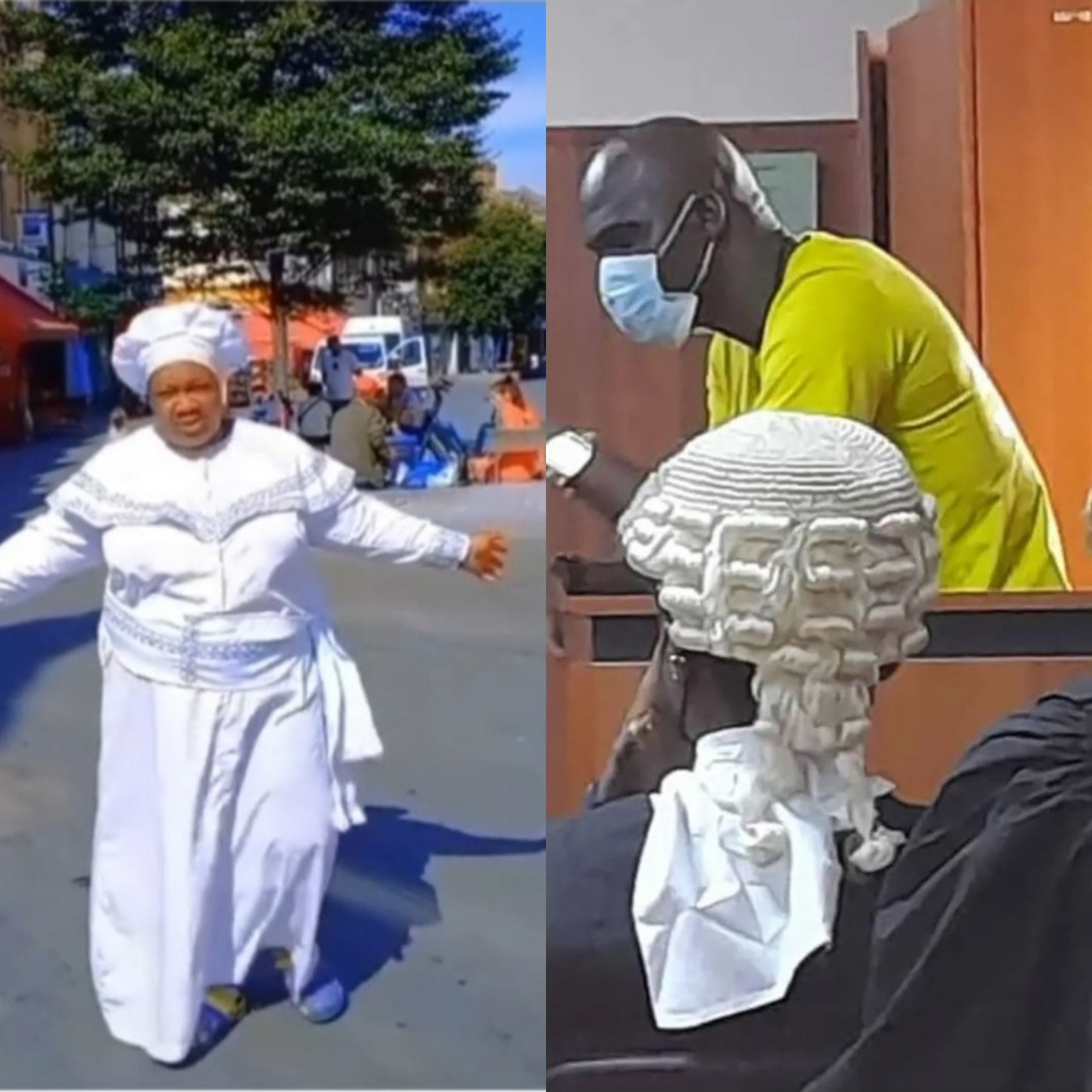 An Ikeja Special Offences Court on Thursday, July 14, convicted the actor of indecent treatment of a child, sexual assault, and attempted sexual assault in a 2-hour judgement.

Following his sentencing, Princess took to Instagram to share a video showing her praising God in the middle of the street.

“God is not man.” she captioned the video. 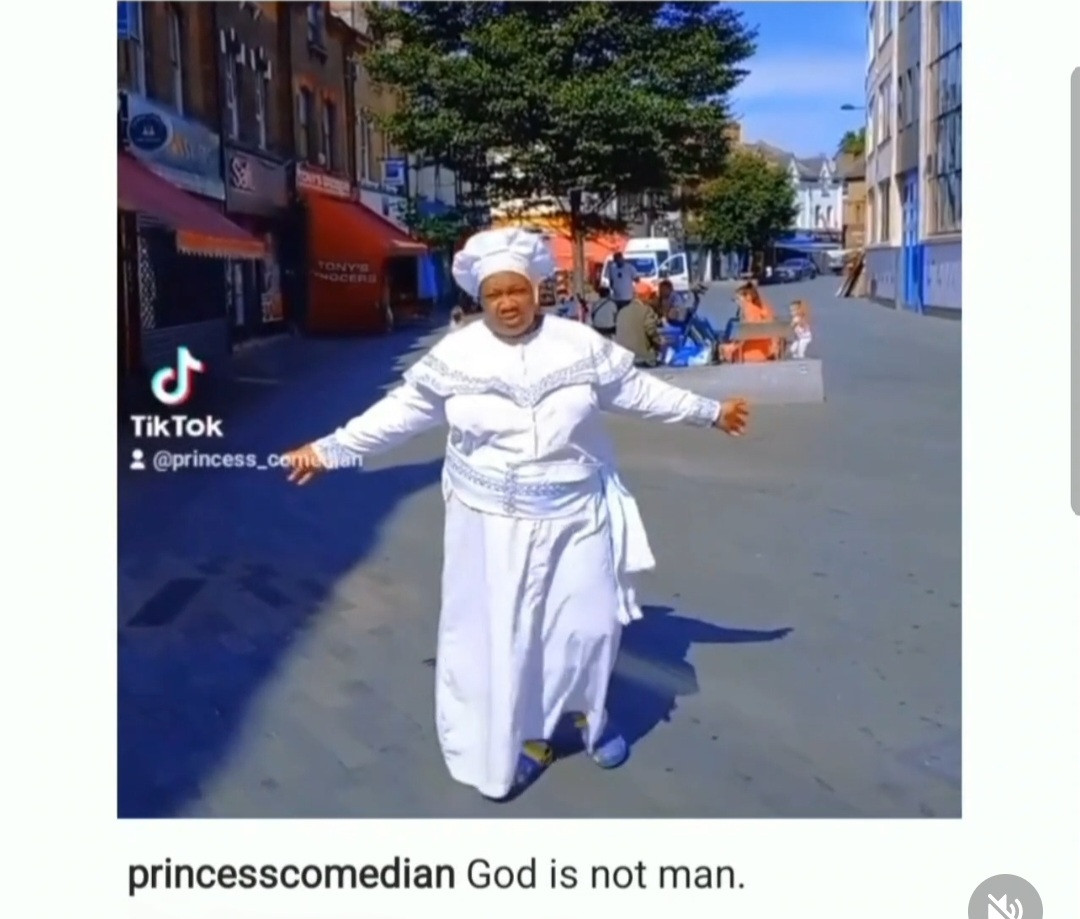