Gunmen suspected to be kidnappers have killed a 25-year-old man, Mu’azu Ahmad, who is a relation of former Bauchi State Governor, Ahmad Adamu Mua’zu. 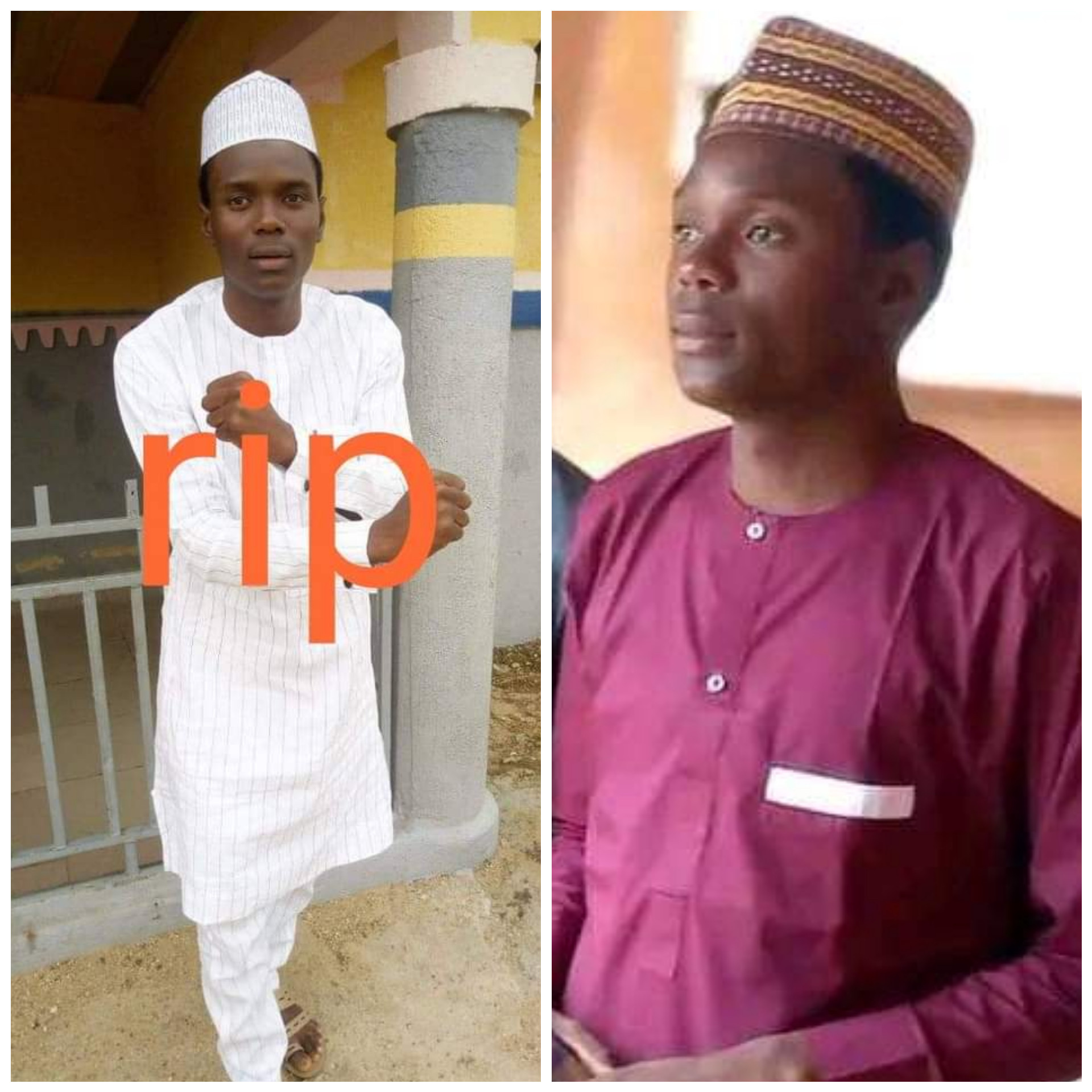 The young man was shot dead when the gunmen invaded the residence of Muazu’s family members at Boto village, Tafawa Balewa Local Government Area of the state in the early hours of Wednesday, July 13.

According to Daily Trust, the gunmen abducted three other family members during the attack.

Among the abductees are Hajiya Asma’u Alhaji Adamu, the younger sister to the ex-governor, Malama Halima Abdullahi and one Nura.

In an interview with Daily Trust, Hashimu Abubakar Boto, a witness, narrated how the incident happened.

“The gunmen came around 1am and went straight to the house where my brother used to sleep, they broke the gate and started asking him where the ex-governor’s children or grandchildren were?  They searched the house but couldn’t find anyone, that was how they shot him on the head and abducted three family members,” he said.

In a chat with Daily Trust, the deceased’s mother, Hajiya Sa’adatu Adamu Mua’zu, spoke on the last encounter she had with her son.

“My son was kind, obedient and religious. He focused on his daily activities; he didn’t involve himself in any fight with his brothers and neighbours,” she said.

“My last encounter with him was last night when he showed me the picture of his sister who is studying in Uganda and asked me about his Sallah meat, that was my last moment with him.”

Auwalu Abdullahi Adamu, Peoples Democratic Party (PDP) Youth leader at Kardam B Ward, whose mother is one of abductees, said he was sleeping in his house when he heard gunshots.

Umar Adamu Mua’zu, younger brother to ex-governor, said the kidnappers first went to his elder brother’s house Abdurrashid Adamu Mua’zu, thinking he was there for Sallah.

He said the kidnappers had not contacted family members for ransom, disclosing that all the phone numbers of the victims were switched off.

Spokesperson of the State Police Command, SP Ahmed Mohammed Wakil, who confirmed the incident on Wednesday, said effort is on to rescue the victims. 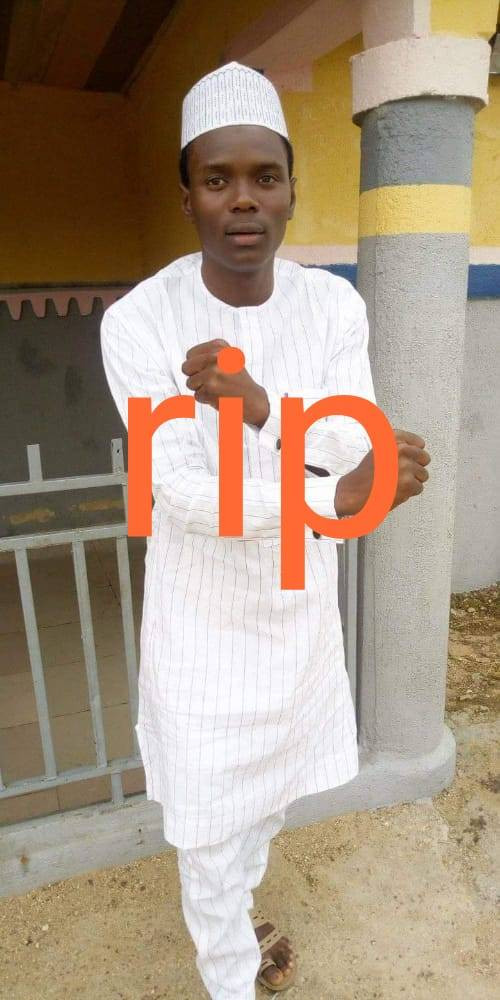