Popular Nollywood actor, Yul Edochie, has stated that having a “flat stomach” is very childish. 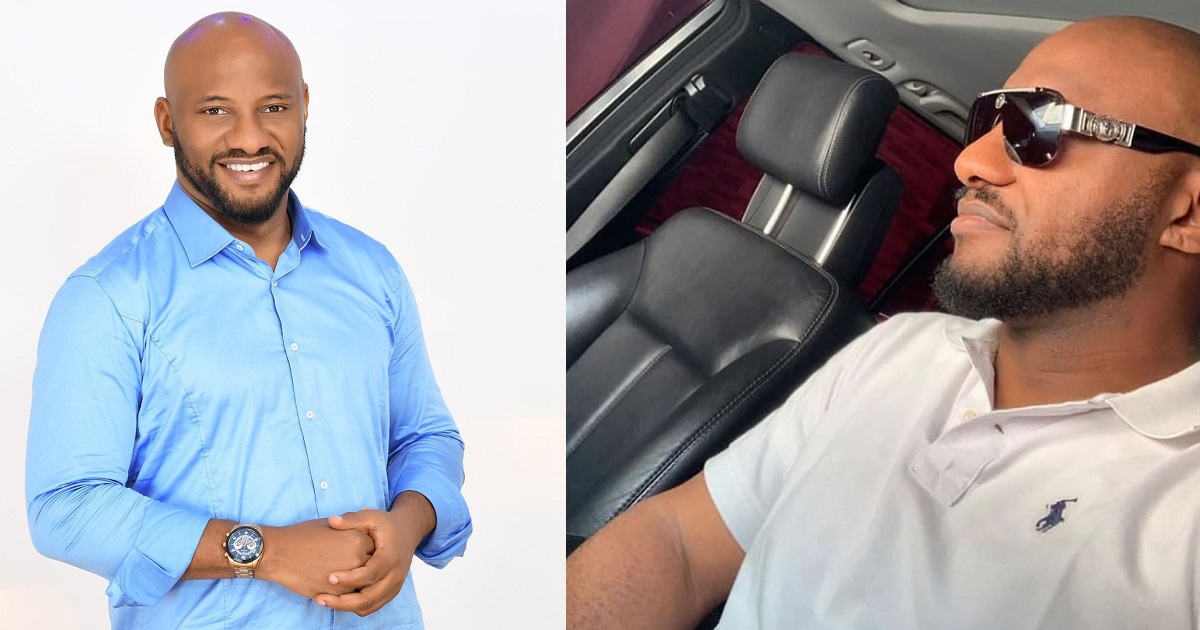 The thespian stated this while reacting to actress Rita Dominic’s tweet about men with flat tummies. The actress noted that she found it quite hilarious when a Twitter user wrote, “Having a flat stomach is childish.”

See their exchange below,