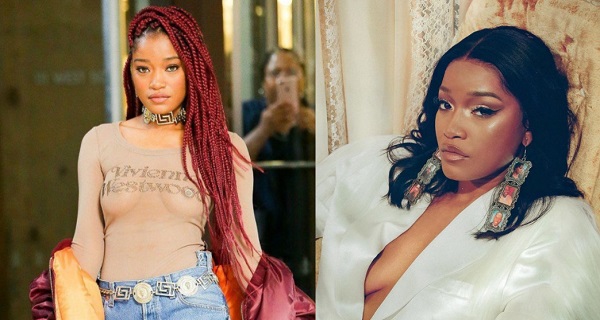 American actress, Keke Palmer has stated that she doesn’t believe in “girlfriend and boyfriend” as she considers herself single until the marriage vows have been said.

In a video shared via her Instagram page, Keke Palmer addressed men who try to hold a woman down in the name of carrying on a girlfriend and boyfriend relationship.

“Dudes be like, I want you to be my girlfriend. But are you going to marry me? Because I’m not trying to be locked into nothing unless you’re going to lock me in for life. Because we can just be friends and kick it until you’re ready to go.”

Sharing the video, the actress wrote; “I don’t believe in girlfriend and boyfriend. I’m single till I’m married. Let’s just kick it love.”