Home ENTERTAINMENT “I have been molested 5 times, the pain is forever” – Iyabo...

Nollywood actress, Iyabo Ojo, has narrated how she was r3ped four times and in her husband’s house. 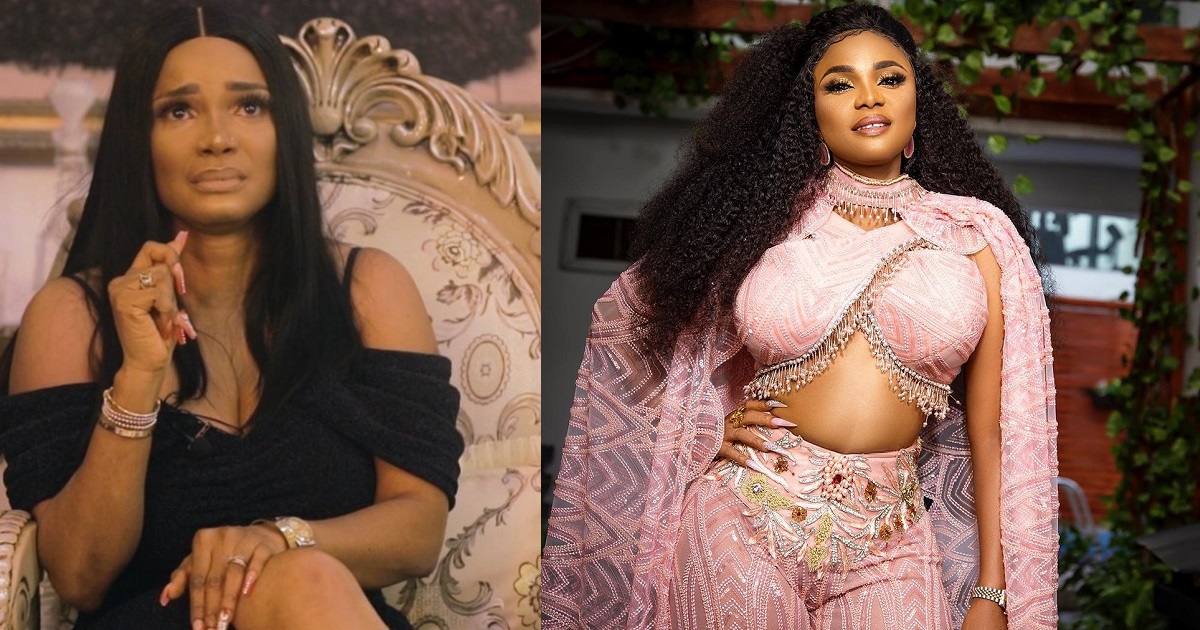 Ojo in a recent episode titled: “Bare it all with I Y’ on her YouTube page, said that she was first raped at the age of 14 but kept it a secret because it was like a taboo to be r3ped at that time.

Narrating her experience, she said: “I have been raped before. Not once but five times and trust me when I say it was not easy. The first time I was r3ped, I was 14.

“It took place at my aunty’s house (not a family member). I didn’t want to talk about it because it was taboo to talk about it. I felt I would be blamed for everything that happened.

“And the second one, that was another terrible one that happened. I didn’t tell anybody in my family too but a friend of mine then and it was one of the reasons I ran away at that time.

“Now, the third one was with a guy who was my neighbour. He was a friend to my first boyfriend, though he was much older than him.”

“I was at his house but I never knew that he had such intention. He was hungry and asked me if I was hungry too. I told him that I was not hungry because I was already late and my aunty would be waiting for me.

“He started trying to touch me. I got up angrily and made my way to the door. I noticed that it was locked, he refused to open it and started dragging me.

“That brought back memories of the experience I had been through that first time. So, it dawned on me that it was about to happen again. I did not want it to happen so I wrestled with him. I tried to push him and ran into one of the rooms to open the window to scream but he pulled me back with my hair and gave me a dirty slap.

“I hit my head on the wall and he had his way with me. I cried when I got home that day.”

Iyabo Ojo added that the fourth one happened while she was married with two kids in her husband’s house.

According to her, “the other one happened after I got married to my husband and had my kids, then we moved to Ikeja.”

“I was r3ped by one of the armed robbers who came to our house. It is not easy to talk about rape. No matter how much you talk about it, you have to realise that it is painful, but you are not alone,” the actress added.