Home ENTERTAINMENT “I have received countless slaps, beatings for my character as Mr Ibu”...

Talented Nollywood actor, John Okafor recently granted an interview where he opened up about his personal life, family, career and more. 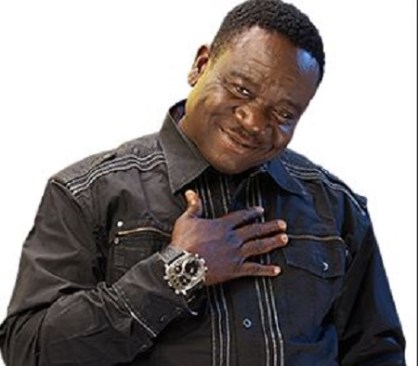 The comic actor, fondly called, Mr Ibu spoke about how the name has affected him as a person.

Read his excerpts from the interview below:

Speaking on whether he envisaged his success;

“I never thought that I would be this big. I was even surprised at the level of my success. But like I said, I thank God for his goodness. Today, I can comfortably buy a car for myself and buy for someone else. While I was growing up, my parents were Christians and they never did anything without bringing God into it. So, that is the kind of lifestyle that I am emulating. That is why right now, anything I want to do, I bring in God first” he replied.

On what is responsible for his activeness and vitality despite his age, Mr Ibu said,

“There is nothing you can do on this world that God is not aware of. I put God first in anything I do. Despite the fact that I went through some challenges but as at this moment, I have many reasons to come closer to God and say thank you for my present situation.”

The 58-years-old actor also revealed he has been harassed several times and has had to run away from people because of his Mr Ibu character.