A gay man identified as Ovie Oktogbo, who was arrested by the police in Edo State, has allegedly confessed to def#ling nine boys between age 10 and 15, after he lured them with N200. 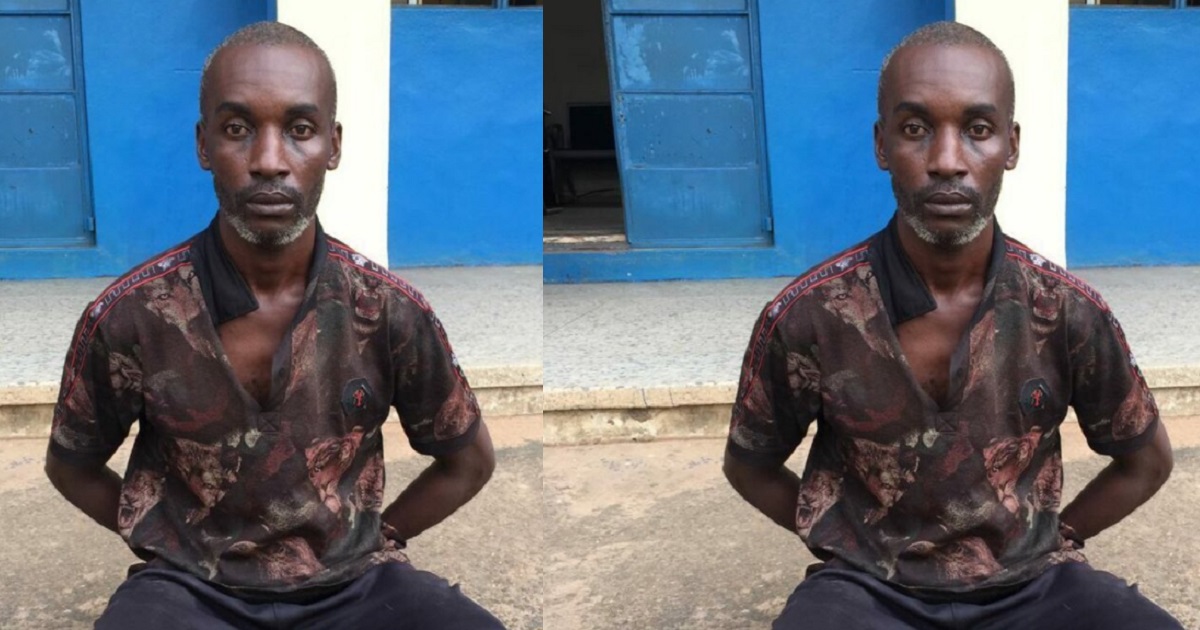 The suspect, a 43-year-old father of three, was arrested at his residence in Ugbowo area of Benin, on February 10, 2022, following a complaint by parents of one of the victims.

The command’s spokesperson, SP Kontongs Bello, in a statement said, “Preliminary investigation revealed that the rapist specializes in using N100 to N200 to lure his unsuspecting victims who are children and teenagers between the ages of 10 to 15 years.

He have an unnatural carnal knowledge of them through their anus by applying a bleaching cream on both his manhood and the victims anus.

He however met his waterloo as one of his victim, a 13-year-old boy, fell ill with swollen feet, face and pus all over his body. Medical examination revealed that his liver and kidney is damaged as a result of a certain chemical contained in bleaching creams.

Upon further enquiry by the victim parents, he confessed that a certain man in the area forcibly had carnal knowledge of him, it was in that process that his abuser applied cream in his anus.

The suspect confessed to have defiled nine boys in the area, six of which have already been identified — their parents also made formal complaint to the Commissioner of Police to that effect — while the remaining three are yet to be identified.”